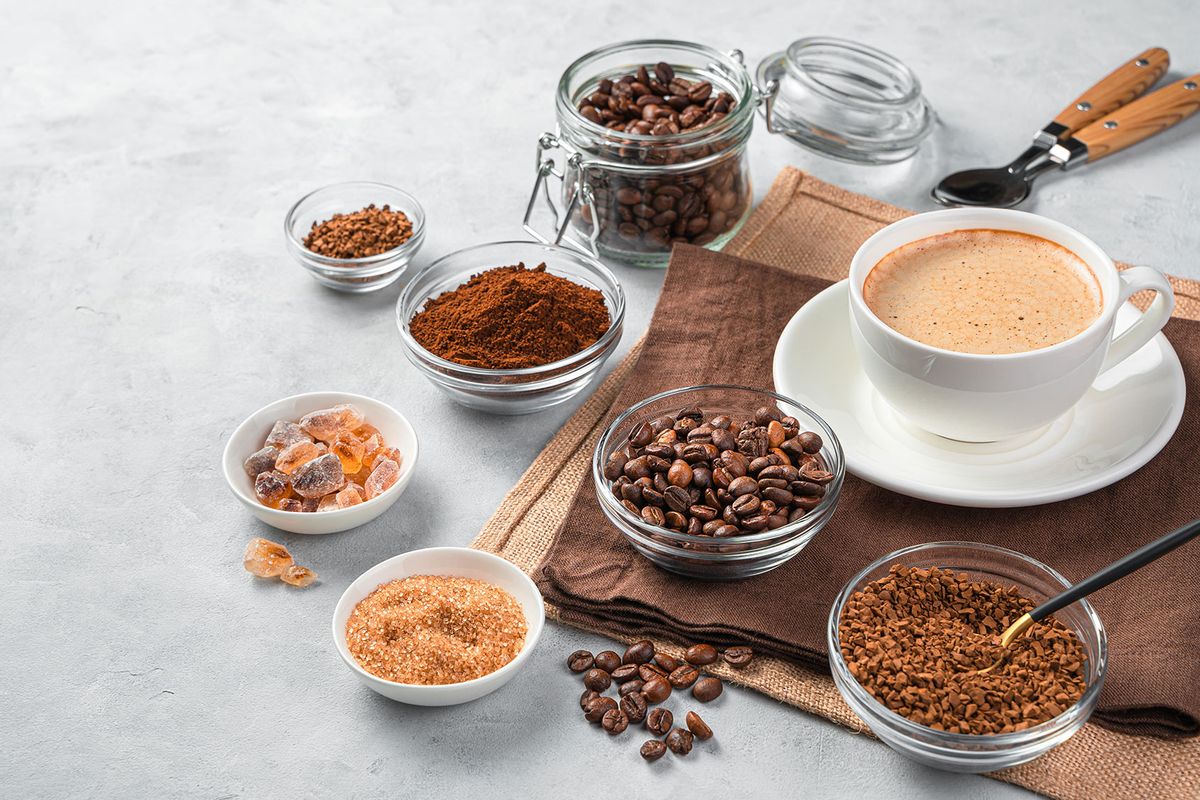 Don’t talk to me till I’ve had my morning heart medication.

It may sound weird, but there’s something about coffee that seems to boost heart health — and certain types of coffee seem to be better than others. New research in the European Journal of Preventive Cardiology analyzed a large database of coffee drinkers and found that people who drank around 2 to 3 cups per day had better cardiovascular health than controls.

Coffee is the most widely used drug on the planet, enticing people with its cognitive-enhancing abilities since at least the 15th century. But it’s much more than its principal ingredient, caffeine. The brew also contains dozens of other chemicals, including cafestol and kahweol, which can have biological effects on the body, just like drugs. But when it comes to coffee and the heart, research has been conflicting and inconclusive whether it helps or harms cardiovascular health.

Caffeine has vasoconstrictor properties, meaning it causes blood vessels to squeeze together, which can briefly raise heart rate. But this effect is typically minimal, and in many cases, the opposite is seen: caffeine vasodilates or causes the blood vessels to relax and widen. (Fun fact: this is why coffee seems to help you poop.) Because caffeine works on so many different parts of the body, its behavior can be somewhat complex.

Regardless of caffeine’s effect on blood pressure, some health experts have warned against using it, especially in people with cardiovascular diseases. To better understand this relationship, a team of Australian researchers looked at nearly 450,000 patients in the UK Biobank data set, a long-term study that has been following patients since 2006. Participants were surveyed about their coffee use, including frequency and what type of coffee they consume: ground, instant or decaf. More than 100,000 non-coffee drinkers were included as controls.

The database also includes other health information, such as patients’ heart health. Patients were screened for cardiovascular disease (including coronary heart disease, congestive cardiac failure and stroke), arrhythmias or irregular heartbeats, and death from any cause.

Caffeine can have a protective effect on the heart.

They researchers found that no matter what kind of coffee people drank, even decaf, it significantly reduced risk of cardiovascular disease, arrythmias and death compared to controls. While around 28,000 participants (6 percent) died during long-term follow-up, including 4,400 (1 percent) from cardiovascular causes, that effect was greatly reduced when coffee was added to the mix.

In other words, this suggests caffeine can have a protective effect on the heart; interestingly, decaf was less likely to reduce irregular heartbeats. This effect was diminished however, once the number of cups per day reached a certain point. But decaf was linked to some benefit as well, leading the authors to conclude that other compounds in the brew can have beneficial effects on cardiovascular health.

Because this research includes a large sample size following participants for more than 10 years, it’s a strong indicator that there’s something real happening here. But while there are some prevailing theories as to how coffee can influence bodily health, it still hasn’t been proven how the compounds in a cup of java work on the heart.

One thing that makes this study unique is it breaks down coffee usage into subtypes. Given how broad a category coffee encompasses — including everything from espresso shots to cold brew to decaf to a sugary mocha —  this lends more weight to the results.

There are some limitations to this research, such as the survey data being self-reported and that it only allowed  participants to choose one type of preferred coffee. Some folks may switch between instant, ground or decaf. The researchers also assumed their coffee habit didn’t change in the decade since they first answered questions about their use.

Because it relies on data from the U.K., the study mostly includes white people and most participants were older than 50. Other dietary factors may influence these results as well, but the researchers tried to control for comorbidities, such as diabetes or smoking.

Coffee may have some beneficial properties, but not everything in it is considered safe. Acrylamide and furan are two compounds commonly found in coffee that are produced when the beans are roasted. Both have been linked to health problems, including cancer. However, these compounds occur at very low levels, so experts at the Food and Drug Administration have claimed “consuming coffee poses no significant risk of cancer.” Still, it’s an indication that coffee isn’t entirely made of beneficial ingredients.

It’s important to note this U.K. study wasn’t conducted by anyone with ties to the coffee industry, which generates around $433 billion per year. Globally, there are nearly 35,000 Starbucks stores alone and there’s no sign of slowing demand. Coffee isn’t just something people love, it’s something many humans can’t live without. Maybe that can now be taken literally as well as figuratively.