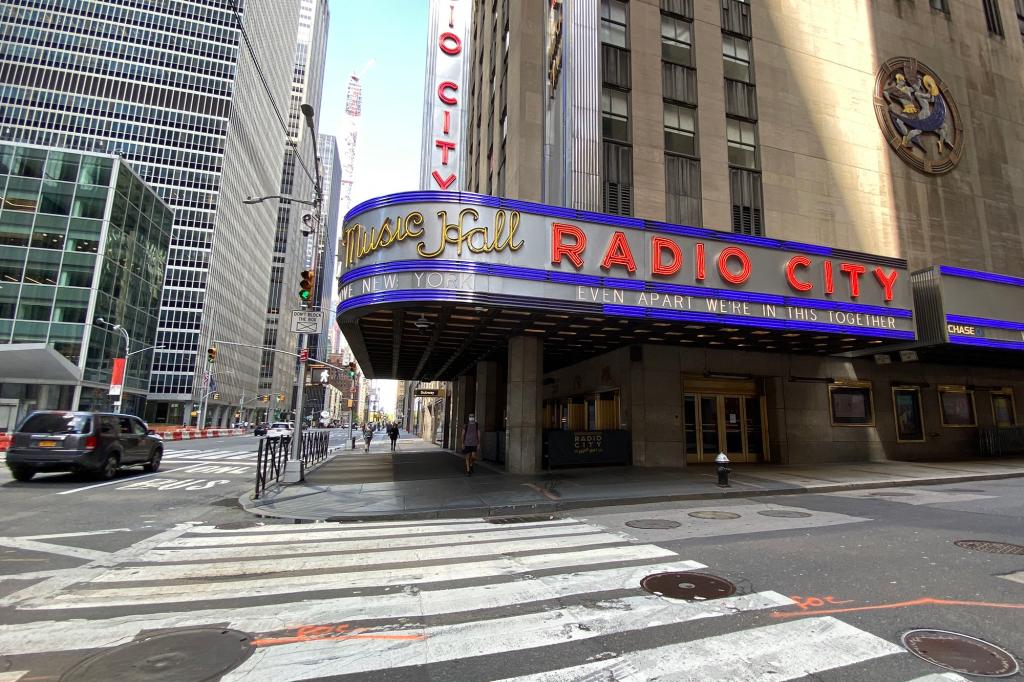 New York is the worst state in the mainland US when it comes to recovering our pandemic job losses. Blame the bungled handling of the pandemic, which crushed the city and state economies

And, yes, it’s a New York-specific problem. The nation overall has recovered most jobs lost since COVID hit, down just 1.1%

It wasn’t a lack of help: The state took in close to $270 billion in COVID aid from the feds.

And some states have actually seen job growth. Florida’s total jobs have grown 3.4% since spring 2020; it now has more private-sector jobs than New York (and a good bunch came from New York). Texas saw a 2.9% jump.Neither state took the Cuomo-de Blasio “lockdowns and mandates” approach.

On top of the “why live there?” price for shutdowns and school closures, the city and state have failed to get a handle on crime. Why would anyone want to hire in a city where workers don’t feel safe and can’t come in if not vaccinated? Why shop in a state where high taxes are the No. 1 reason people give for fleeing?

That’s the other grim element in this equation: New York not only has a jobs deficit, it has a people deficit. It’s led the US in population decline for two years now in a row. Manhattan lost nearly 7% of its residents from July 2020 to July 2021. Statewide, New York lost nearly half the total population gains of the previous decade. (Next-door Jersey: People are down 0.3%, vs. 1.7% in New York; jobs, down 0.4%.)

Gov. Kathy Hochul (or her successor after November’s election) needs to fix the business climate and fight harder on crime. (Both of which require getting tough with the Legislature.) Mayor Eric Adams has all the right ideas on crime but needs to fully kill de Blasio’s private-sector (at least) vax mandate. And both need to make clear that COVID rules are never coming back.

Absent those changes large and small, New York risks a continued exodus of jobs and people until it’s hollowed out beyond recognition.