From Wi-Fi to Bluetooth to 5G, All Your Wireless Is About to Change As smartphones compete for bandwidth with everything from smart-home sensors to autonomous vehicles, we will need new wireless technologies—badly. PHOTO: MATTHEW HORWOOD/GETTY IMAGES

Wireless internet changed our lives, making it possible to do so much more in so many places—around the home or office, or even way out in the wilderness. Yet you likely never think about it, so long as it’s working. It’s like oxygen: You take it for granted until it’s gone—and panic sets in.

The people developing and implementing standards for wireless internet for years have had the same goal: to make connections faster, while using less power. Now they’re faced with a different dilemma. We’re on the cusp of an unprecedented explosion in the number of devices coming online—billions of smart-home sensors, industrial devices and artificially intelligent computers. The systems we have now simply weren’t built to handle the sheer volume. 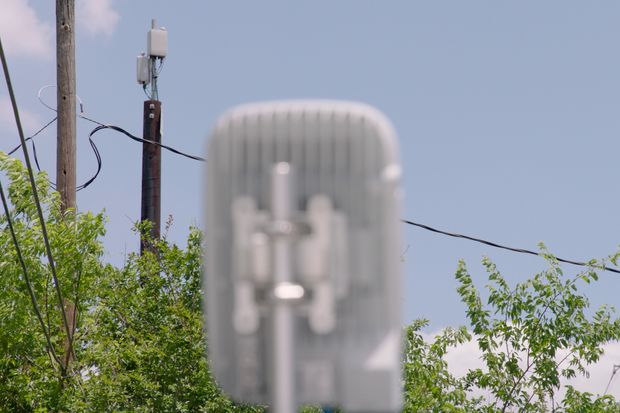 In the next couple of years, big changes are coming to all the wireless connections near you. Next-generation Wi-Fi, called Wi-Fi 6; a more powerful Bluetooth standard called Bluetooth 5; and of course 5G, that somewhat mysterious catchall term for intended upgrades to our cellular networks. They all play a role in the coming hyperconnected era, bringing everything and everyone online more easily.

You’re going to hear more than you ever wanted about wireless protocols in the next year or so, as every carrier, chip maker and gadget manufacturer tries to capture 5G supremacy. But what does “5G” mean? There is no single answer.

First, you should know that in some cases 5G doesn’t mean anything at all. AT&T decided to switch the “LTE” signal indicator on some phones to “5G E” when they were connected to a faster, but still “4G,” LTE network. John Stephens, AT&T’S finance chief, said at the time that the designation was appropriate because tower upgrades would immediately improve wireless service quality.

In general, though, 5G is an evolution of cellular networking that promises extremely fast internet, with speeds reaching many multiples of what you’ve previously seen over cellular networks and even your home Wi-Fi.

5G isn’t rolling out evenly, or even that quickly. At first, carriers are attaching 5G components to LTE networks that will make them run better. You’ll start hearing about 5G NR, for “new radio,” a technology that will initially be used to upgrade 4G existing networks. An early focus is on home broadband: Verizon, for instance, will offer modems like D-Link’s 5G NR Enhanced Gateway that catch any nearby 5G signal and convert it into Wi-Fi, so your existing devices can make use of it. 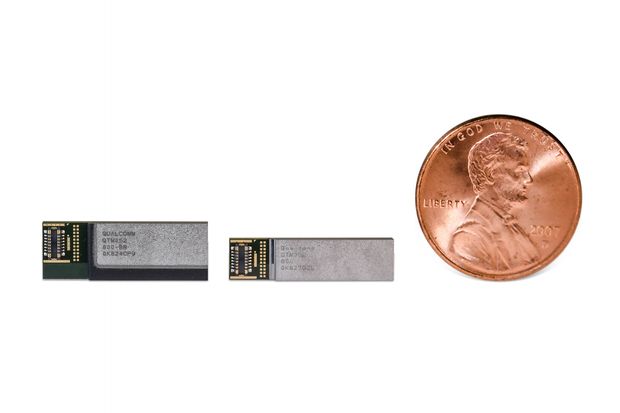 We’ll be well into the 2020s before you’ll likely experience full-fledged 5G. But if carriers make it fast enough and cheap enough, it might be the only internet you need.

“When you’re at a train station in Tokyo, when you’re at the Super Bowl in a crowd, the user experience is going to be completely transformed in those environments,” said Kevin Robinson, the Alliance’s vice president of marketing. 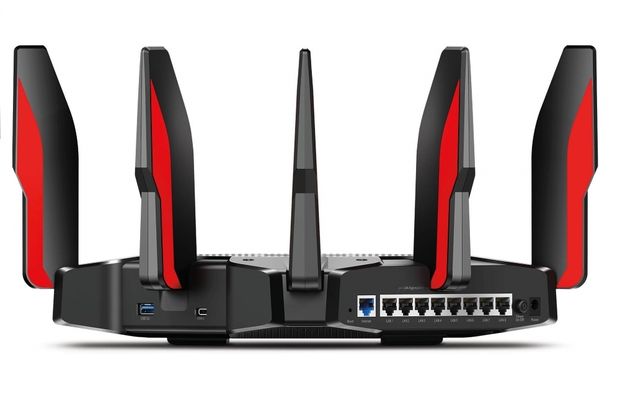 One of the first routers announced to support Wi-Fi 6, the TP-Link Archer AX11000, looks like an alien spaceship; the antennas help connect your devices. PHOTO: TP-LINK

Mr. Robinson compared MU-MIMO to adding more trucks to your delivery fleet, and OFDMA to enabling each truck to make multiple stops on its route. For users, that means your devices won’t have to try so hard to access the crowded network. Call me when you’re posting an Instagram on stadium Wi-Fi from the 50-yard-line and it goes through—the first time.

It’s important to note that these technologies don’t just speed up a massive download orNetflix stream. They are designed mainly to slot in all the tiny messages from our chat apps and our smart-home devices that might otherwise have to wait ages to get a word in edgewise.

While Wi-Fi 6 is already supported by a few gadgets, expect a flood of devices in 2020, after the Alliance’s certification program kicks in. 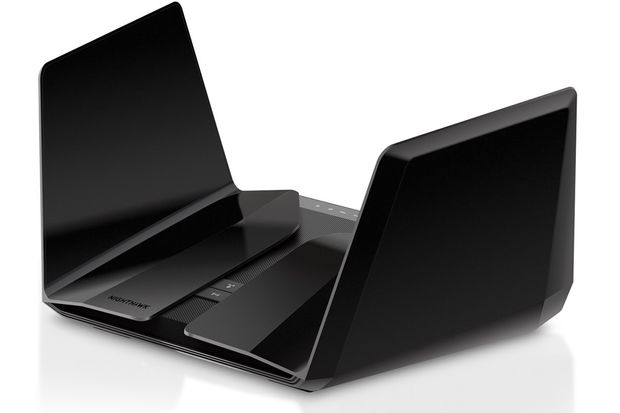 Netgear’s Nighthawk AX12 is another spaceship-looking router that supports Wi-Fi 6. It is backward-compatible with existing bands of Wi-Fi, so you could safely buy one now. PHOTO: NETGEAR

Bluetooth focuses on connecting devices to each other, mainly to share commands or other small bits of data. You might use Bluetooth to connect your headphones to your phone, or to get your pool’s temperature sensor talking to its app. Going forward, it could be the way a farmwide sensor network communicates, how museums guide you through a gallery of paintings or how you get super-specific directions inside the mall.

Bluetooth 5, the latest standard, already exists in lots of devices— Apple Watch Series 4, for instance, plus recent smartphones from Apple, Samsung and others. It has long been a particularly low-power option: If the Tile location tracker used Wi-Fi instead of Bluetooth, its battery would last a lot less than a year.

Now Bluetooth’s range and reliability are both improving. “If Bluetooth could penetrate one or two walls before, it can now penetrate three or four walls,” said Chuck Sabin, senior director of business strategy and planning at the Bluetooth SIG standards organization. 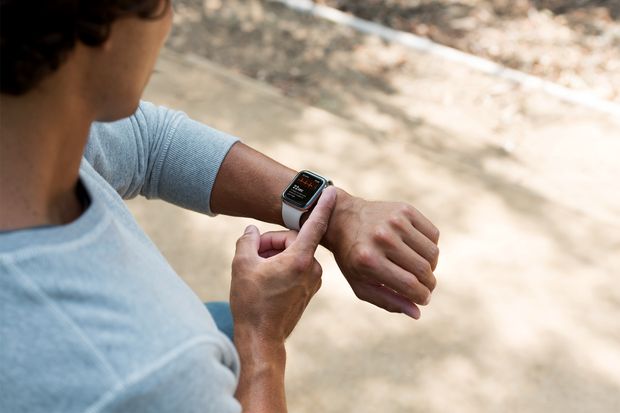 Rather than connect to the internet, Bluetooth’s role is to connect devices to each other. The Apple Watch Series 4 uses the newest version of Bluetooth to sync with your iPhone, without draining both batteries. PHOTO: APPLE

When it comes to Wi-Fi 6 and Bluetooth 5, you should keep them in mind as you buy new stuff, even if you can’t immediately reap all their benefits. D-Link, Netgear and others are already introducing Wi-Fi 6 routers. With mesh router systems, Wi-Fi 6 can coordinate all the chatter that happens among the different wireless access points, making your connection faster. The new standards and devices are typically backwards-compatible, too, so they’ll work with your existing devices and your future purchases.

As for 5G? It’s complicated. When you’ll be able to live the 5G life depends on where you live, which carrier you use and which devices you own. Some manufacturers have already shown prototypes of 5G phones, and many more will come this year, but don’t hold your breath for a 5G iPhone in 2019. Apple is famous for a wait-and-see approach to adopting new standards, particularly ones controlled by wireless carriers.

My recommendation would be: Don’t go out of your way to live the future-wireless life, but future-proof as much as you can as you move forward. Even if you aren’t imminently planning to litter your home with smart things, let alone hop into a self-driving car for date night, the new era of connectivity promises to be faster and more efficient for everyone.