Turns out that worms are not only be helpful in the garden, in a kitchen composter, and (as recently promoted by Bill Gates) in a stand-alone toilet unconnected to a water supply. But who would have ever thought of using them as a mosquito repellent? Yet another argument for maintaining diversity. We simply can’t imagine the many ways in which insects, weeds, and other undervalued life may benefit humanity .

Bacteria In Worms Make A Mosquito Repellent That Might Beat DEET 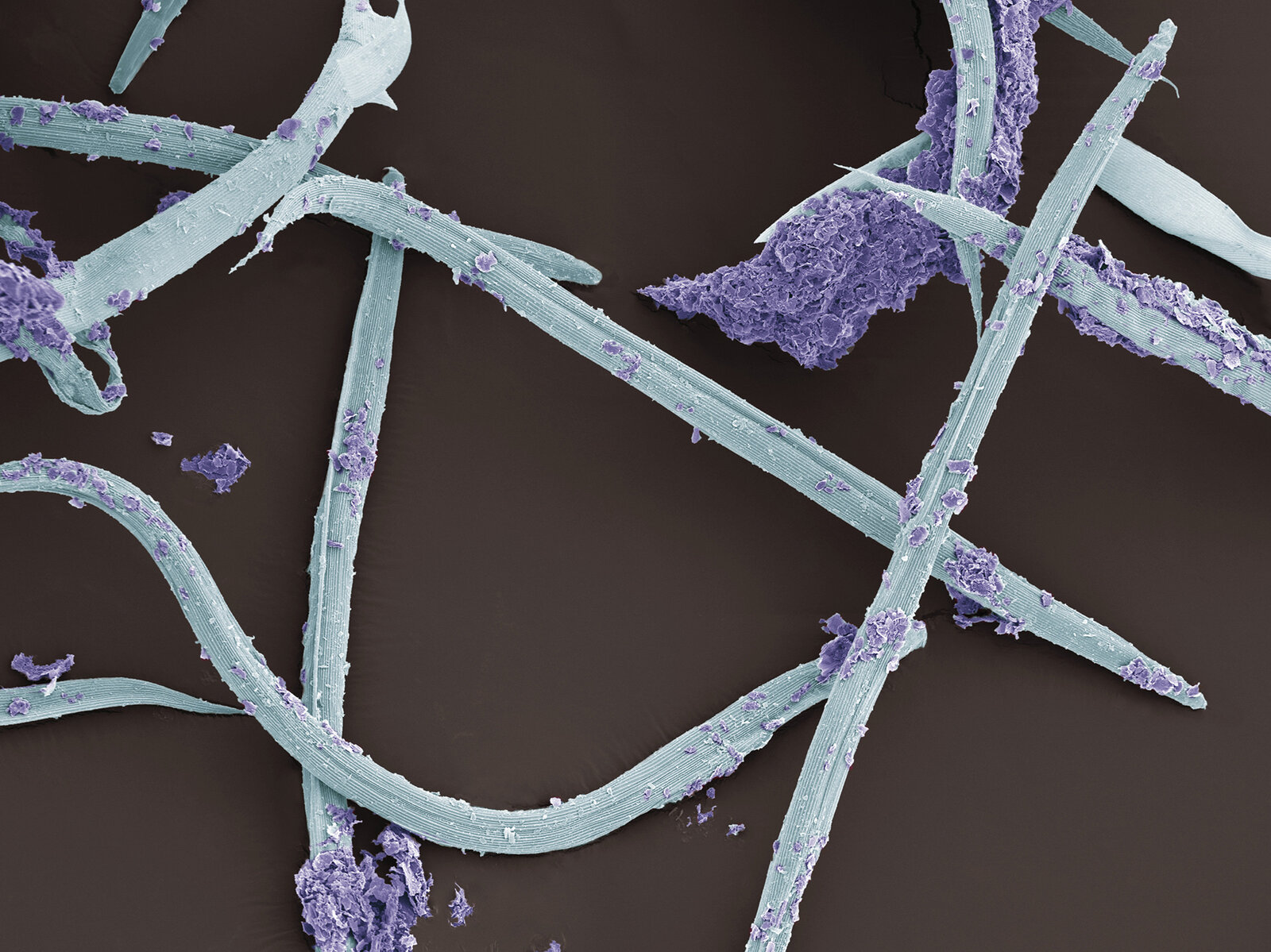 An image, from a scanning electron micrograph, of Heterorhabditis megidis nematode worms (colored blue). These parasitic worms harbor a bacteria that repels mosquitoes.

The next great insect repellent might come from a strain of bacteria that lives inside a common parasitic worm.

A study published Wednesday in Science Advances has found that a compound derived from these bacteria is three times more potent than DEET in repelling mosquitoes. More research must be done to demonstrate its safety, but this bacterial chemical could play an important role in the fight against mosquito-borne illness. 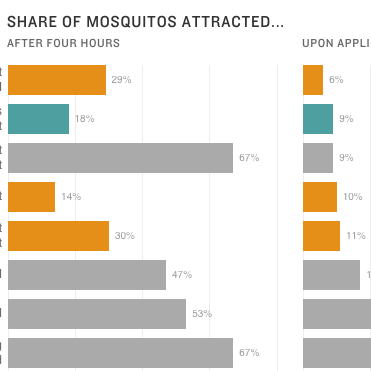 A Guide To Mosquito Repellents, From DEET To … Gin And Tonic?

Susan Paskewitz, a professor of entomology at the University of Wisconsin-Madison who oversaw the study, explains that the project started in the lab of her late colleague, Que Lan. She and her student Il-Hwan Kim were studying bacteria called Xenorhabdus budapestensis, which lives inside the tiny roundworms called nematodes. These nematodes parasitize insects in the soil, sneaking into their bodies and releasing hordes of Xenorhabdus, which soon kill the insect. Then, without the insect’s immune system to contend with, the nematodes devour the carcass and multiply.

According to Paskewitz, Lan wanted to crack Xenorhabdus’insecticidal code in hopes that it might lead to a novel mosquito killer. She put the bacteria into the artificial blood supply she feeds to her mosquito colonies, hoping they would ingest the bacteria and she could track whether the mosquitoes were harmed. But her mosquitoes wouldn’t go anywhere near the treated blood, much less ingest it. “The mosquitoes would die from drying out rather than touch the thing,” says Paskewitz. That observation stuck in Paskewitz’s mind, suggesting that something produced by these bacteria make might be useful as an insect repellent.