As the mercury plunges, you could pile on extra sweaters, huddle beneath an afghan, drink hot tea — or you could get lost in a book that will transport you to sunny, sweaty places. 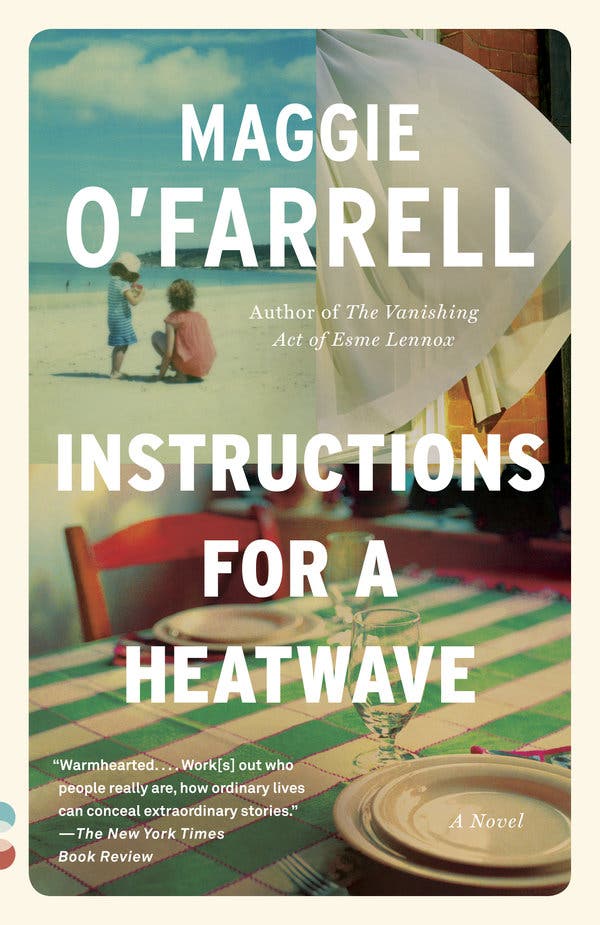 Instructions for a Heat Wave

“It is the third month of the drought. For ten days now the heat has passed 90ºF. There has been no rain — not for days, not for weeks, not for months. No clouds pass, slow and stately as ships, over the roofs of these houses.” 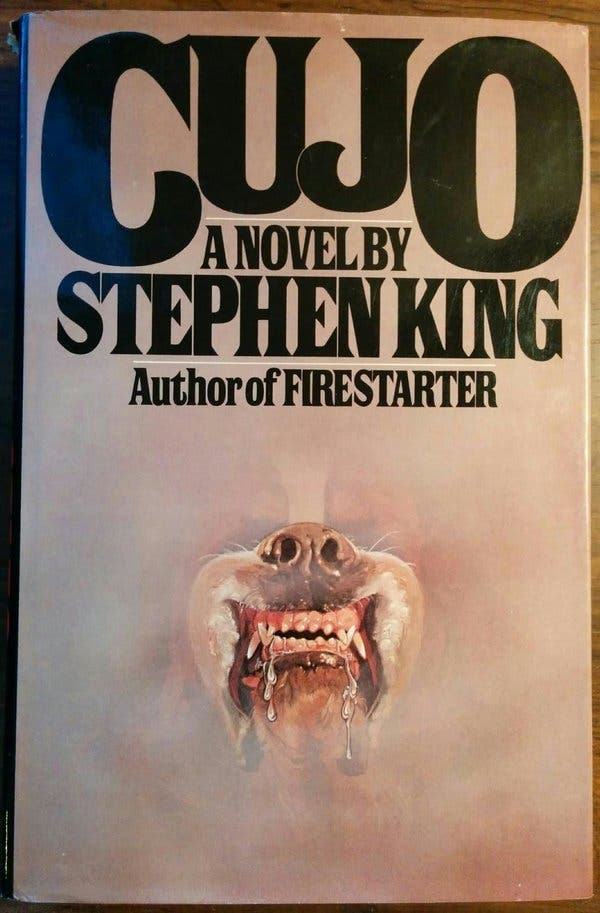 “Cujo lay on the floor of the garage, in semi-gloom. It was hot in here but it was even worse outside … and the daylight outside was too bright. It had never been before; in fact, he had never really noticed the quality of the light before. But he was noticing now.” 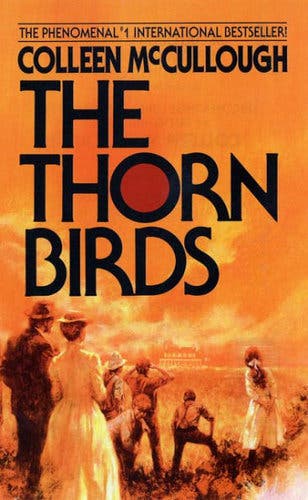 “The pall of dust which came with every summer filled the silent air, and the sun thrust its fingers through the fine-strung particles so that it seemed the whole world had turned to gold and purple. Streaky clouds rimmed in brilliant fire poked silver streamers across the great bloody ball which hung just above the trees of the far paddocks.” 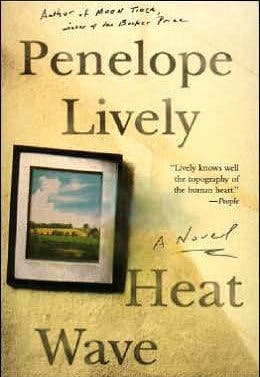 “It is hot. The summer is by now becoming legendary, a news item in its own right. Toppling records, incipient drought. Swarms of jellyfish in the channel, basking sharks off the Cornish coast, ice-cream sales at an all-time high, melanoma warnings with the weather forecast. One summer’s day rolls into the next, indistinguishable days in which it is light still at ten o’clock, then the sky starts to drain and within a short while it is a strange dark electric blue, and the trees and hedges are shadows in a monochrome landscape.” 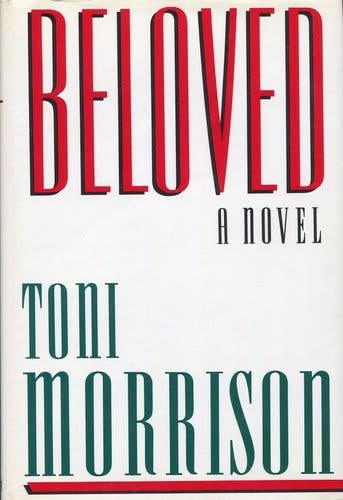 “The crickets were screaming on Thursday and the sky, stripped of blue, was white hot at eleven in the morning.” 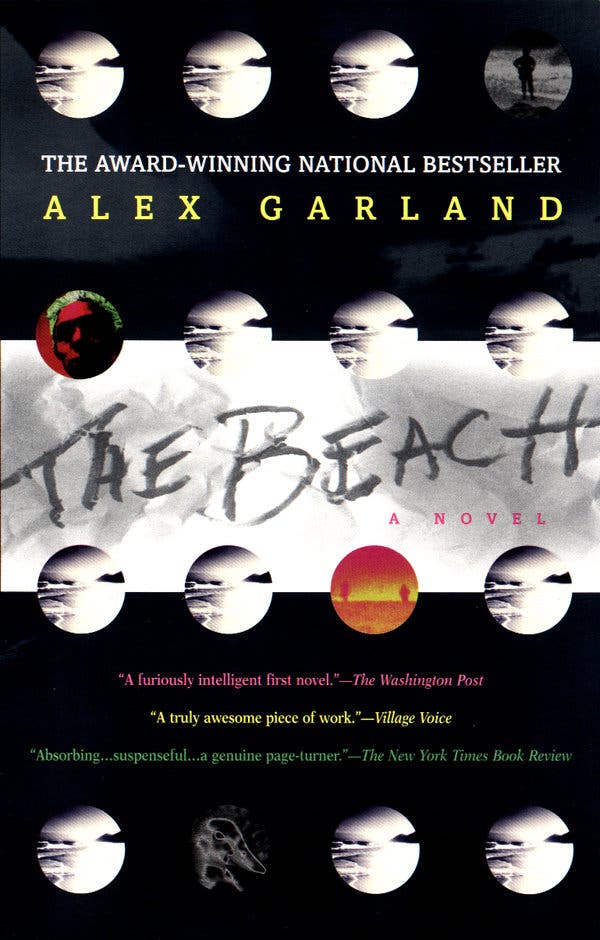 “Without a sea breeze or cool water, the heat was incredible. By the time I reached the waterfall my whole body was prickling with sweat.” 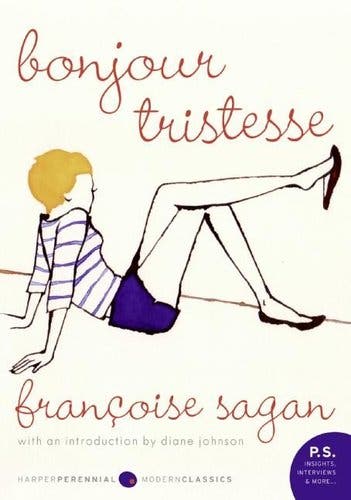 “It was 3:00 and the heat was overpowering. I was lying on the sand half asleep when I heard Cyril calling to me. I opened my eyes; the sky was white, shimmering with heat. … I was nailed to the sand by all the strength of the summer heat — my arms were like lead, my mouth dry.” 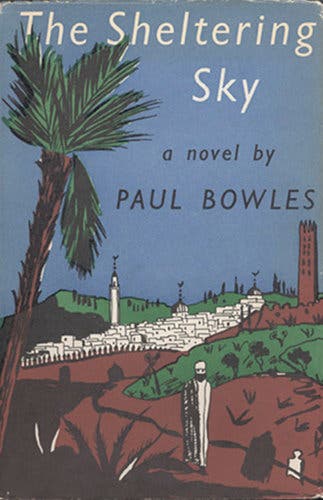 “Their little freighter had spewed them out from its comfortable maw the day before onto the hot rocks, sweating and scowling with anxiety, where for a long time no one had paid them the slightest attention. As he stood there in the burning sun, he had been tempted to go back on board …” 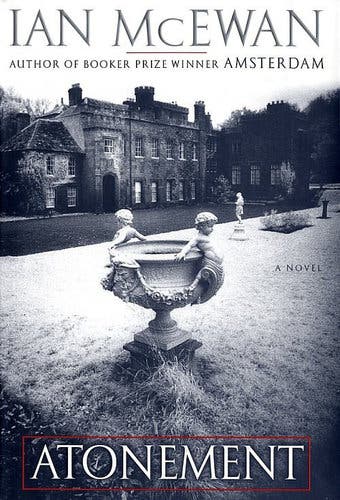 “They … emerged onto a terrace of dazzling white stones from which the heat rose in a blast.”