Editor’s Note: This post was originally published on October 25, 2017, and now been updated with the most current information on all the projects below.

Hurricane Sandy, which happened six years ago this week, notably exposed the dire need to improve New York’s infrastructure so that it can stand up to the increasing threat posed by sea level rise. In the years since the storm, city and state agencies have put many different resiliency efforts into place with the goal of protecting NYC from future—and undoubtedly more frequent—storms.

Many of those measures are now in various states of completion. The reconstruction of the Rockaway Boardwalk, for example, has already wrapped up. But others—like a plan to bring new energy generation capacity to Hunts Point, where a power outage would be disastrous for food-processing facilities—are still in the conceptual phases.

Perhaps the most high-profile of these resiliency efforts were those awarded federal funds through the Department of Housing and Urban Development’s 2013 competition Rebuild By Design. “New York can benefit from a lot of wisdom tempered by calamity,” wrote New Yorkmagazine architecture critic Justin Davidson in 2014, when the competition’s local winners were announced. And it rings true: Danish architect Bjarke Ingels’s firm proposed a series of levees that was awarded a $335 million slice of the disaster-recovery pie, and that are now being designed.

The city keeps track of all of the recovery and resiliency projects being put into action with a handy map, but we’ve chosen to highlight a few of the biggest ones, and how far they’ve come in the last six years.

The Rockaways were hit hard during Sandy, and one very visible sign of that was the destruction of the 5.5-mile wooden boardwalk from Beach 9th Street to Beach 126th streets, which was ripped to shreds. The wooden slats the made up the walkway were torn from the concrete pilings that held them in place; the entire stretch needed to be replaced.

Last year, the city finally wrapped construction on the last remaining portion of the new boardwalk and debuted the entire expanse, reconstructed at a cost of $341 million, in time for Memorial Day. The new concrete promenade was constructed with sunken steel pilings coated in epoxy and anchored to thick concrete pads to ensure that the boardwalk will be able to better survive future storms.

A $28 million project carried out through a partnership between the city and the the U.S. Army Corps of Engineers will provide coastal storm risk protection to Brooklyn’s Sea Gate community. Though Sea Gate is a protected, private neighborhood, the project has public benefits; it’s intended to stop erosion from Coney Island’s beach, and provide protection against flooding.

Four new T-groins, or man-made structures that help manage sediment movement and reduce erosion, have been constructed, and will allow more sand to stay on both the public and private beach for longer periods of time while also keeping the public beach anchored. The Army Corps announced that it had completed the Sea Gate project in the summer of 2016.

BIG U is the brainchild of Bjarke Ingels Group, and one of several New York City projects chosen as a recipient of the Rebuild By Design competition held in 2013 by HUD.

The East Side Coastal Resiliency Project received somewhat of a design overhaul this fall, and is now set to launch construction in March 2019. The city has shaved off the development timeline by six months, which means the redeveloped East River Park will open in 2023.

The most recent version of the plan allows for better connections to the East River Park with fewer walls between the park and the community; and will also transform the East River Park into a “world-class park” with 12 tennis courts, three soccer fields, 4.5 basketball courts and much more that will all be protected from storms and sea level rise.

The Lower Manhattan Coastal Resiliency Project is a bit farther off, with a final design concept eyed for sometime this year. Construction is poised to start in 2020.

The project is being pitched by the Governor’s Office of Storm Recovery alongside another shoreline protection measure that will include earthen berms and a hardened dune system. Years of study suggest that the creation of oyster reef breakwaters, beach nourishment, and maritime forest enhancements adjacent to Conference House Park will help stem erosion caused by storms the most effectively.

So far, the team has installed Staten Island’s first oyster reef, and other aspects of the project are expected to be complete by 2021. Last month, SCAPE highlighted the scope of its work at the Staten Island Ferry terminal.

As part of the Red Hook Integrated Flood Protection plan, the city will install a semi-permanent Beard Street barrier wall that will stand four feet tall and protect the neighborhood from future mild storm surge.

While the wall won’t protect against another 100-year storm like Sandy (or a storm with only a one percent chance of happening), it will be effective in preventing flooding from a ten-year storm, or less threatening storms.

The project also gives the city the capability to deploy inflatable barriers if needed. The city is also looking into raising Beard Street to construct a buried flood wall, DNAinfo reported in the summer of 2017. As of December 2017, the project had completed a feasibility study, and is now waiting on approval from FEMA. Construction on the project is expected to get underway in 2020, and wrap up the following year.

This South Bronx resiliency project was initially conceptualized by PennDesign/OLIN for Rebuild By Design, but has since taken on a life of its own under the jurisdiction of the New York City Economic Development Corporation.

The project focuses on the risk of power loss in the low-lying neighborhood, whether by flooding or citywide power outages. (Some 60 percent of the city’s produce and 50 percent of its meat and fish is processed through the neighborhood.) The project will add 11.6 megawatts of new resilient energy generation capacity to the neighborhood, helping to power regional markets and two schools in the area during the next power outage.

The project is in the study, design, and analysis phase, with an environmental review poised to wrap up in late 2018 and construction to follow in 2020.

Three years ago, the city’s Department of Environmental Protection and the Department of Design and Construction broke ground on a $22 million project on Staten Island’s Midland Beach. The New Creek Bluebelt project, as it is called, will create a natural filter system for storm water to prevent flooding and ensure that it is streamed into New Creek, where catch basins and sewers will allow the water to pass. 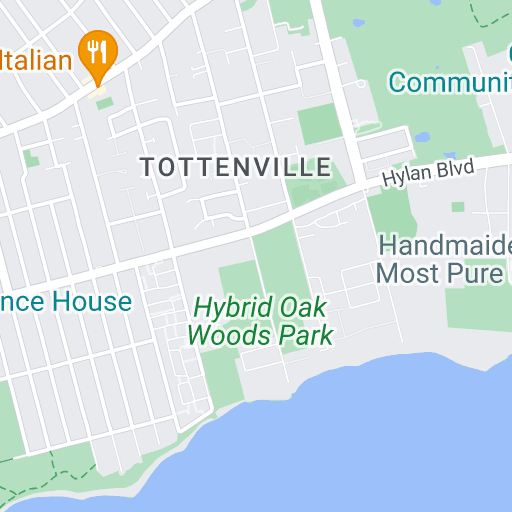 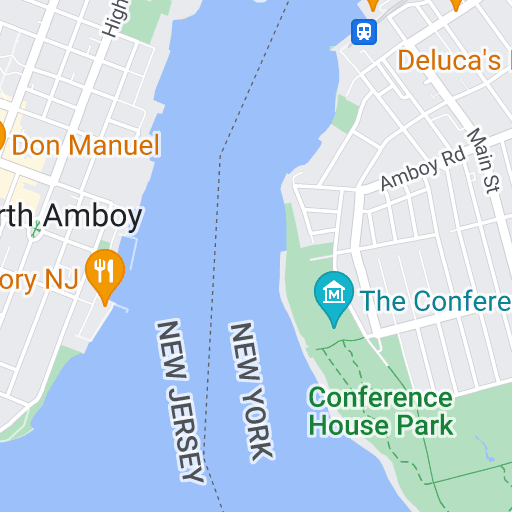 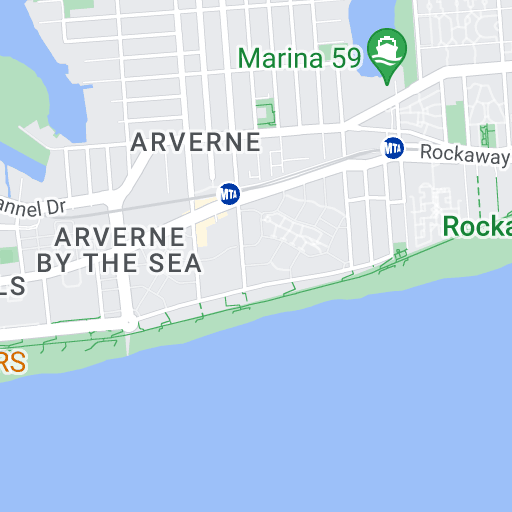 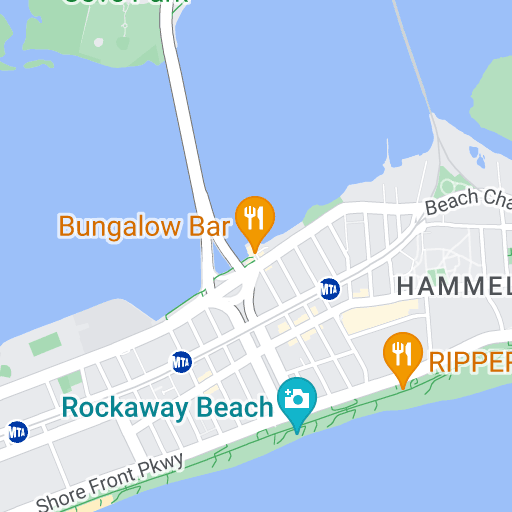