Mystery solved: How to pronounce Qatar, the World Cup host whose name everybody says wrong 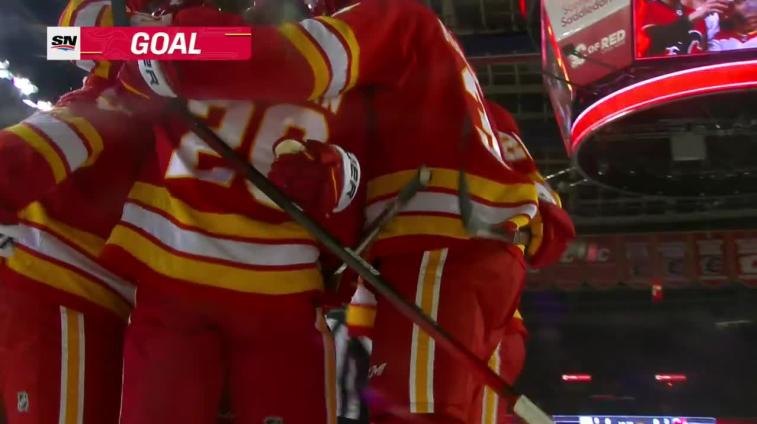 Mystery solved: How to pronounce Qatar, the World Cup host whose name everybody says wrong

Throughout the 12 years since FIFA president Sepp Blatter dramatically opened a scandalous envelope and introduced the world to Qatar, millions of Westerners have learned plenty about the 2022 World Cup’s controversial host. They have learned about scorching temperatures and migrant worker exploitation. They’ve learned how oil transformed a peninsular desert into a bustling international hub. They’ve learned that Qatari law criminalizes homosexuality and forbids alcohol. They’ve learned how a tiny emirate the size of Connecticut plans to stage the planet’s grandest sporting event.

They have learned just about all the basics, except the most basic of all: How to pronounce “Qatar.”

They’ve pronounced it “kuh-TAR” and “KA-tar” and “cutter.” The Brits occasionally go for “kuh-TAAH.” Some Americans have done their homework and still somehow settled on “cut-tar.” For a while, a few online dictionaries bafflingly spit out “cotter.”

All are wrong, but the mispronunciations got so out of hand that the Qatari state essentially gave up on authenticity and accepted a few of them.

“The pronunciation in English is different because the word uses two letters that only exist in Arabic,” Ali Al-Ansari, a Qatari government media attaché, told Yahoo Sports via email. The accepted pronunciation “would sound like saying: Kuh-TAR.”

In other words, what you hear when you search “how to pronounce Qatar” is fine.

“Another way that also works is Kuh-Ter,” Al-Ansari added, “but sometimes that sounds like ‘gutter’ so we prefer Kuh-Tar.”

Other Arabic speakers have explained that the English word closest to the native pronunciation might actually be “guitar.” In Gulf dialects, the first consonant in “Qatar” is more a “g” than a hard “c.”

But the proper pronunciation — the one that will roll off local tongues throughout the World Cup — cannot be spelled out with a Latin alphabet. If you want to learn, your best bet is YouTube.

Why pronouncing ‘Qatar’ is so hard for English speakers

The difficulty stems from “emphatic sounds that English doesn’t have,” says Amal El Haimeur, a linguist and Arabic professor at the University of Kansas. Qatar’s Arabic name, دولة قطر, is three letters, two of which are totally foreign to most Westerners, and therefore devilish to enunciate without practice.

“It’s like we have sleeping muscles,” says Mohammed Aldawood, an Arabic professor at American University in Washington D.C. “We have to wake them up to pronounce those correctly.”

The first letter calls for either a deep-throated “k” or a hard-ish “g,” depending on the dialect, and then a deemphasized vowel similar to “ā.”

The second is a guttural “t.” In linguistics, they’re referred to as “veralized” or “uvular” consonants, meaning they require the speaker to press the back of their tongue up against the roof of their mouth. “It is produced by obstructing the airflow [through the] mouth,” El Maimeur says.

The accepted English pronunciation fails to incorporate all three of those nuances. But this, experts say, is a natural feature of language acquisition.

“Qatar,” in this sense, isn’t unique. Aldawood points out that other common proper nouns — including “Saudi,” and his own first name, “Mohammed” — have been adapted by and for English speakers, and technically are mispronounced.

“Any language, any word,” Aldawood says. “Over time, people start changing it to make it easier to say.”

So even when Gianni Infantino, Blatter’s successor, inaugurates the Qatar World Cup, he and his FIFA colleagues, some of whom have been visiting the Gulf for over a decade, will have a variety of takes on the host country’s name.

Infantino, a Swiss polyglot, has made some strides toward authenticity. But his Scottish media relations director still goes for “KA-tar.” And the Irish chief operating officer of the World Cup, Colin Smith, will call it “kuh-TAR.”