Recalling the 2009 U.S. event that prompted a new class of storm — super derecho

On Friday, May 8, 2009, an extreme derecho struck areas of Kansas, Missouri, and Illinois.

The May 2009 derecho produced particularly strong winds that in 2010 a new class of storm was initiated — the super derecho. 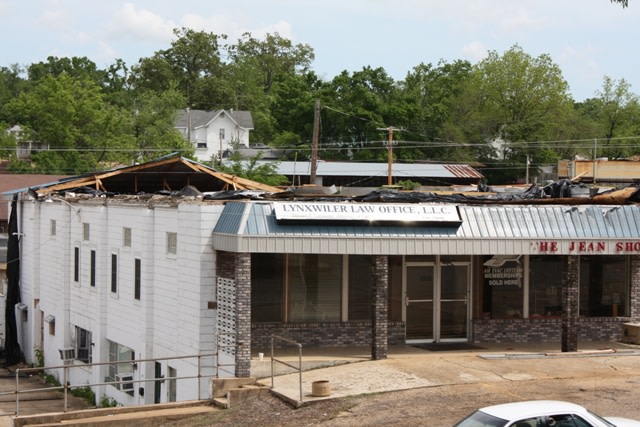 “Damage to a business in downtown Doniphan, Miss. on May 8, 2009.” Courtesy of Wikipedia

Kansas and southwestern Missouri received heavy winds, as well. In Hutchinson, Kan., wind flipped over several planes at a local airport. In New Albany, Kan., a woman died when her mobile home was blown 40 feet from its foundation.

The worst of the confirmed tornadoes were two EF-3s, according to the Enhanced Fujita scale. One was in Howell, Miss. It travelled 3.5 km and destroyed two homes, two buildings and an auto shop. The twister blew cars 37 to 46 metres away from where they were parked.

The derecho caused other damages like significant flooding in St. Louis, Miss. and widespread power outages in Illinois. 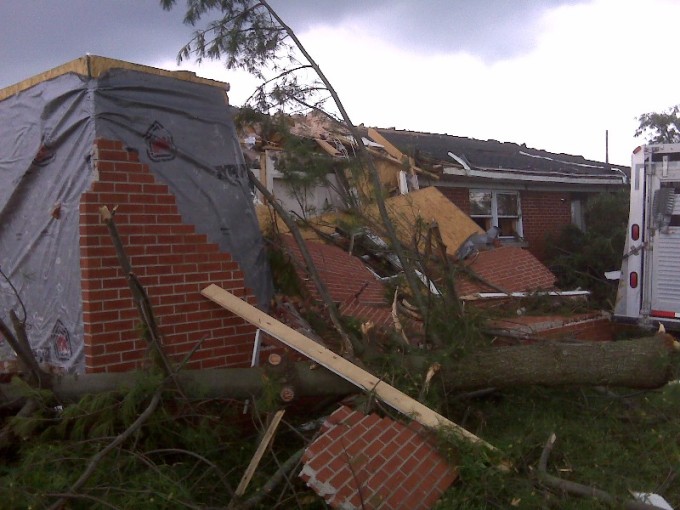 “Damage to home in a subdivision in Madison County, Ky., from an EF-3 tornado on May 8, 2009.” Courtesy of Wikipedia

President Barack Obama declared a major disaster for areas in Illinois. The State Emergency Management Agency of Missouri received $1,228,208.25 in federal grant money to cover the state’s costs associate with managing the damage caused by the derecho. Other states received federal aid, as well.

To learn more about the May 2009 Midwest derecho, listen to today’s episode of “This Day In Weather History.”

This Day In Weather History is a daily podcast by The Weather Network that features unique and informative stories from host Chris Mei.