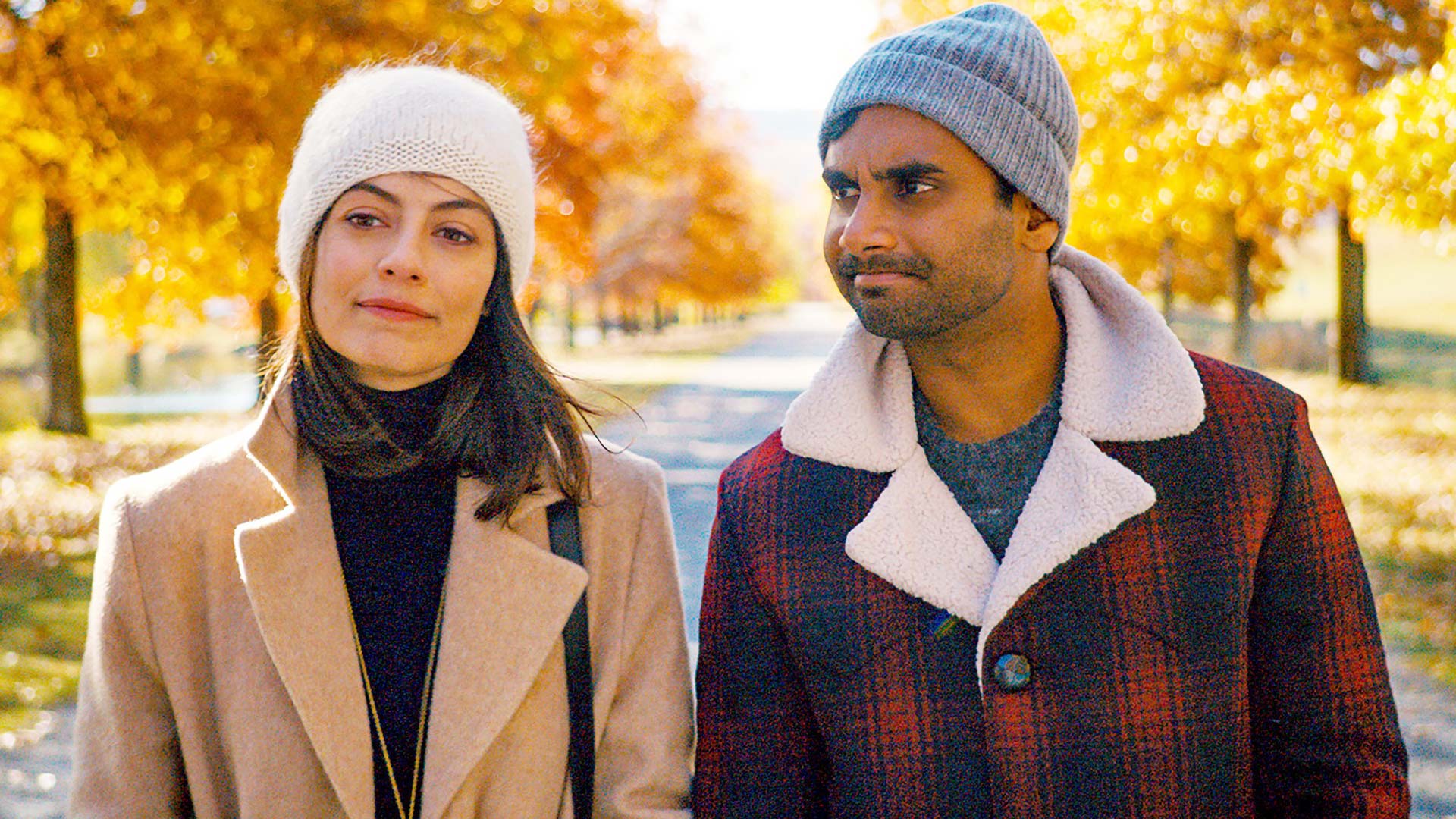 Master On None on Netflix

Netflix releases many shows every month. The OTT platform has a plethora of content across various genres, making it difficult to pick the best. And due to that, oftentimes, we miss the hidden gems and great shows. So, we tracked down the shows with a 100% Rotten Tomatoes score that deserves your wholesome attention. Also, you can find the list of best Netflix shows with over 95% Rotten Tomatoes rating here.

Bringing you a list of shows that have received a 100% rating and makes for a great watch.

Giri/Haji is a near-perfect crime thriller created by Netflix and BBC Two. It’s smart, suspenseful filled with a crisp sense of humor. Giri/Haji stands for Duty/Shame and is set in Tokyo and London. The thriller is about detective Kenzo Mori, who believes his deceased brother, Yuto is alive and wanted for the murder of a Yakuza member. The show is an absolute standout among innumerable crime shows. https://www.youtube.com/embed/L4CZM2HdVJc?feature=oembed&enablejsapi=1SUBSCRIBE TO  YouTube

The beautiful heartwarming series is very relatable for anyone who has struggled and faced immense challenges before making it to the top. Starring Comic Aziz Ansari and writer Alan Yang, the show is loosely based on Ansari’s real-life experiences. Dev, a New York-based actor is struggling to understand what he wants, both personally and professionally. The show also features Ansari’s mother and father, Fatima and Shoukath, playing the real-life roles on the reel. The comedy focuses on contemporary issues. If you haven’t watched this yet, you are missing out on one of the best shows on Netflix.https://www.youtube.com/embed/BHODdNs8vSo?feature=oembed&enablejsapi=1SUBSCRIBE TO  YouTube

Witty, warm, humourous, heartbreaking, and so much more, Schitt’s Creek‘s final season makes for the perfect farewell to the Roses and the town that changed their lives. Winner of Golden Globe Awards for Best Comedy Series and Primetime Emmy Award for Outstanding Comedy Series, Schitt’s Creek revolves around a billionaire couple and their two kids who suddenly go bankrupt and are only left with a small town, named Schitt’s Creek. Created by Dan Levy, Eugene Levy, the show stars Eugene Levy, Catherine O’Hara, Dan Levy Annie Murphy and others. https://www.youtube.com/embed/W0uWS6CnC2o?feature=oembed&enablejsapi=1SUBSCRIBE TO  YouTube

Contrary to what the name suggests, Feel Good is a painful and intense watch, which at times makes you laugh. A semi-autobiographical comedy series featuring comedian Mae Martin, it follows the life of recovering addicts, whose life is dominated by intense romanticism. The show takes you down the road of the modern-day fluid landscape of gender and sexuality. Mae’s life is not simple and gets pretty complicated as she gets involved in a relationship with her new girlfriend, George, played by Charlotte Ritchie.

The perfect tale of two stranger in the New York City, who cross paths with each and eventual falling in love. Dash and Lily is a soft, sweet, positive story that makes for a perfect romantic watch with a cynical Dashiell Hammett and optimistic Lillian Hellman. Witness how the duo shares their dreams, desires, passion, dares in the notebook they pass back and forth at locations around NYC.

Directed by Jon Cassar, starring Kiefer Sutherland, Kim Raver, Mary Lynn Rajskub, Carlos Bernard, 24‘s fifth season gets as thrilling and interesting as its previous seasons. There is a threat to the United States and this brings back Jack Bauer (Kiefer Sutherland), who faked his demise. He returns to fight after he is framed for an assassination that rocked the nation. The plot further indicates that there is a mole in the ranks. Get ready for an intense watch filled with unexpected twists and turns.https://www.youtube.com/embed/7B1RBXo6Ij4?feature=oembed&enablejsapi=1SUBSCRIBE TO  YouTube

A limited series by Netflix, Immigration Nation presents the brutal truth on the platter. The show takes you into the broken system, built on policies designed to dehumanize people. There is a brutal side to the ICE agents and some who feel compassionate about the immigrants but do not show it on their face. The six-hour series focuses on the immigrant families torn apart because of these laws.https://www.youtube.com/embed/X_xVKy58Yuw?feature=oembed&enablejsapi=1SUBSCRIBE TO  YouTube