The Myth of the Virus-Free Mac

For a long, long time, Mac users have looked down on those unfortunate enough to have Windows as an operating system. Not simply because their clunky old devices haven’t had the Jony Ive magic touch in their design, but because they are magnets for viruses. 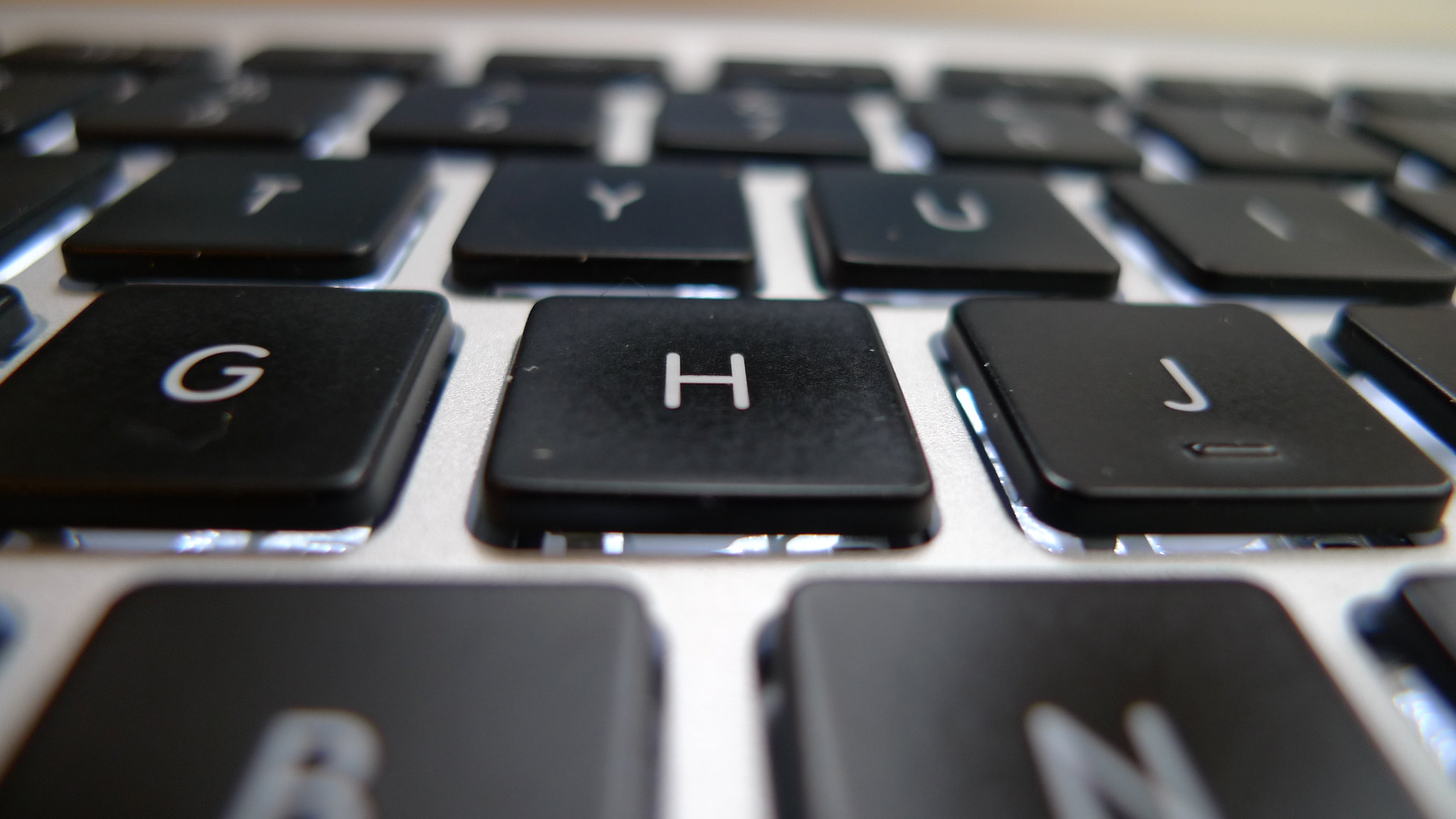 The accepted wisdom was that the Apple symbol meant that hackers and other malevolent people would be warded off and hard drives would be left uninfected. But, like so many supposed facts, this has proved to be simply untrue. Macs can be infected, all too easily. It is true that the MacOS has been largely overlooked by many hackers. But that’s just a question of numbers.

With over 90% of computers in the world running on Windows and only around 6% on the MacOS, where would you focus the considerable time and effort need to cause disruption?There are four main threats to the Mac. Admittedly, not all are viruses in the strictest sense of the word, but they can all do just as much damage. The first of these troublesome things are trojans. Generally sneaked in just like the mythological famous horse and disguised as an update, once in it can cause company-wide havoc. One recent example was the so-called MacDownloader that came in hiding in a fake Adobe Flash upgrade. In this case, it was spyware intended to steal passwords and other critical personal data. 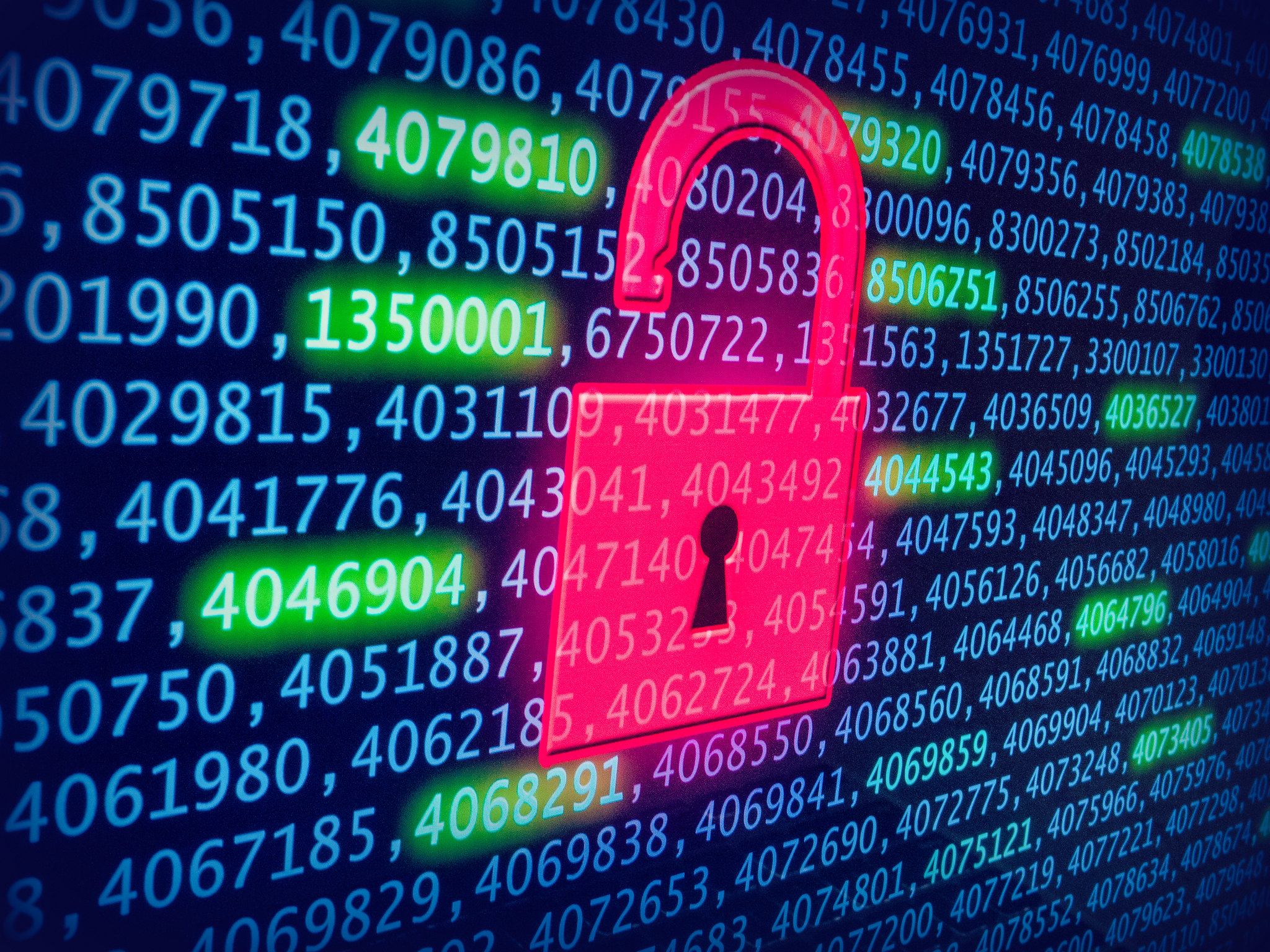 Then there are macro viruses. These first saw the light of day as infections contained in Microsoft Word but have since made the leap over to the MacOS. All it takes is for you to open an infected file in which the macros have been enabled. The results can range from the devastating, like reformatting hard drives to corrupting data, to the merely annoying, like taking screenshots and inserting pictures. They can also link up with your email to randomly send out files to colleagues and clients.

You’re also prey to adware, a very much unwanted program that can mean as soon as you go online, the screen is filled with unwanted pop-ups. All too often this is accompanied by spyware which aims to take a good look at everything you get up to online. Another aim is to direct you to malicious websites that will then download their own malicious spyware to get to work on your details.

This is becoming such a problem that many websites are starting to use a service called Geoedge which can filter out unwanted intrusions as well as making sure that no inappropriate or malicious content can be placed on them by third parties. This also provides protection against our fourth, and final threat to Mac users – ransomware. Once this is activated on a computer, there’s little that can be done apart from to pay up and have it removed. Therefore, any steps to prevent it from happening are well worth taking.

So next time anyone tells you that Macs are bullet-proof, you’ll be able to put them right. Then, hopefully, they’ll take some steps to protect themselves.