Many people will love these new features. They drive me a little nuts as, once you’ve set a usual bed and rise time, the default is to set an alarm to wake you up. So far I’ve been unable to do more than turn it off for more than day. I didn’t have this problem when I just used the SleepWatch app. But there are other features that make this process worth fooling with. More work required — clearly.

The Best iPhone Alarms Are Hidden in the Bedtime Feature 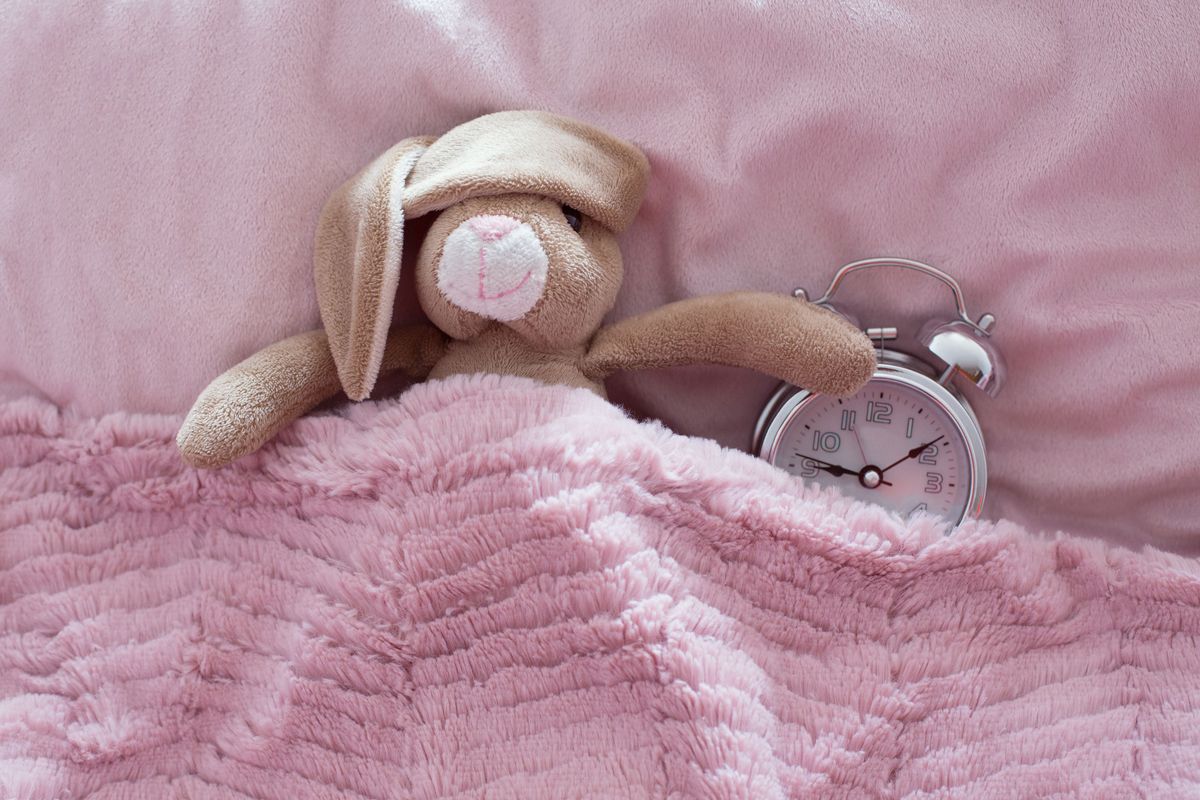 This is so boring but please keep reading. You know how all of the iPhone alarm options are like this: HONK, HONK, HONK, HONK, REEEEAAAR, REEAAAR, WHOOOOOP, BEEP, BEEP, BEEP, BEEP, BEEP, BEEP, BEEP, or whatever? They’re so awful, just a bunch of jarring boops and beeps. Or they’re like “Marimba,” which is even worse. (There’s a particularly bad one called “By the Sea,” which is a harsh seaside-themed tone-song, in case you’d like to feel frightened awake but also like you’re on vacation.) I don’t know why anyone would want to wake up to any of these, but luckily you don’t have to, and I will tell you how not to.

There’s a tab in your clock app called “Bedtime.” Have you looked at it? Inside, you can set a bedtime and a wake-up time for yourself. At bedtime, your phone chimes with a few notes from Brahms’s Lullaby and tells you that, if you’d like to get however many hours of sleep there are between your set bedtime and wake-up times, it is now time for bed. The Bedtime section also offers various data about the quality of your sleep, apparently by tracking your movement in bed. As I keep my phone on my bedside table, I am not sure how it would have any of this information, but also I don’t need it, because I know how I sleep, which is: not great.

Otherwise, I love Bedtime. The push-alert reminder about bedtime feels sweet — like my phone is looking out for me, telling me to go to bed. And if the notification happens while I’m out in public, it gives me something to say, which is: “Oops, it’s my bedtime!” At which point I show that, on my phone, it says it’s my bedtime. This is to the enjoyment of no one, but you have to fill silences somehow.

The best part of Bedtime, though, is that it offers an entirely different set of alarms from the main alarms tab of the clock app. They are shockingly superior. Here are the names of some of the alarms in Bedtime: “Early riser,” “Birdsong,” “First light,” “Springtide.” I guess they aren’t that much better than the regular alarm names now that I’m looking at those (“Illuminate,” “Ripples,” “Silk”), but I do think you can tell they’re more soothing. And they are. Rather than sounding like they were composed by a demonically possessed clown and intended for torture, each of them sounds like a pillow company start-up hired Brian Eno to make custom alarms for their app. Gentle tones; the sound of birds. Ahh.

The agonizing task of choosing an alarm in “Alarm” — having to deal with a blaring noise coming from every selected option until you just pick one because you can’t fucking deal with the noise anymore — is now a non-issue. Instead, each of the Bedtime options fades in from silence. This is how the alarms act when waking you up, too: they get gradually louder and louder until you’re awake. It’s very nice. The one thing I will warn you about concerning the Bedtime feature is that, by default, it mutes notifications after your set bedtime. You can turn this off, but it doesn’t warn you about it, so be forewarned: You have to turn this function off or your boyfriend’s gonna be like, “Hello???”

For whatever reason, Apple seems to think the majority of its alarm-needing consumers would rather be jolted to life by Casio keyboard pre-programmed jingles than eased awake by something gentle. I emailed Apple PR to ask why this is and they haven’t gotten back to me, even though at this point I have emailed them about it four or five times, and I am simply a curious “Bedtime” user, and I demand respect. I will update if they email me back, which I do not believe they will. C’est la vie. Their Bedtime feature is good, though. I recommend it (for the alarms).