I’d watched its splendid roles roll up one after the other but I hadn’t analyzed why he controlled the screen with power and grace. I won’t be missing this special.

ABC and Marvel Studios are honoring the life and legacy of Chadwick Boseman.

On Sunday night starting at 8 p.m. ET, the blockbuster Marvel film Black Panther will air on ABC commercial-free, followed by Chadwick Boseman – A Tribute for a King, which will air from 10:20-11:00 p.m.

The tribute special will “celebrate Boseman’s storied life, legacy and career, and the cultural imprint he made on- and off-screen,” according to a press release. “It will feature tributes that have poured in from celebrities, political figures and fans across the world, special words from those who starred alongside him and knew Boseman best, and shine a light on the medical condition he privately battled.”

In honor of the late actor, TBS aired Black Panther on Saturday night, and will do so again on Sunday, starting at 8 p.m. ET/PT.

Boseman died on Friday at the age of 43 after a four-year battle with colon cancer, his family previously confirmed.

Following news of the actor’s death, tributes began to pour in on social media from many Hollywood stars, including his costars from the 2018 film.

“This young man’s dedication was awe-inspiring, his smile contagious, his talent unreal. So I pay tribute to a beautiful spirit, a consummate artist, a soulful brother..” wrote Angela Bassett, who played T’Challa’s mother Ramonda. “All you possessed, Chadwick, you freely gave. Rest now, sweet prince.’ #WakandaForever.”

News of Boseman’s death was announced on Friday.

“It is with immeasurable grief that we confirm the passing of Chadwick Boseman,” his team wrote in an Instagram post. “⁣Chadwick was diagnosed with stage III colon cancer in 2016, and battled with it these last 4 years as it progressed to stage IV.”

“A true fighter, Chadwick persevered through it all, and brought you many of the films you have come to love so much. From Marshall to Da 5 Bloods, August Wilson’s Ma Rainey’s Black Bottom and several more, all were filmed during and between countless surgeries and chemotherapy,” the post continued.

Boseman’s team also called the late actor’s role as King T’Challa in Black Panther  “the honor of his career.”

Disney has previously announced it is at work on a sequel to Black Panther, which is in the early stages of development.

All Topics in Movies

Scroll Down For the Next Article

“I didn’t know you were dealing with so much,” said Letitia Wright of her late Black Panther costarBy Benjamin VanHoose× 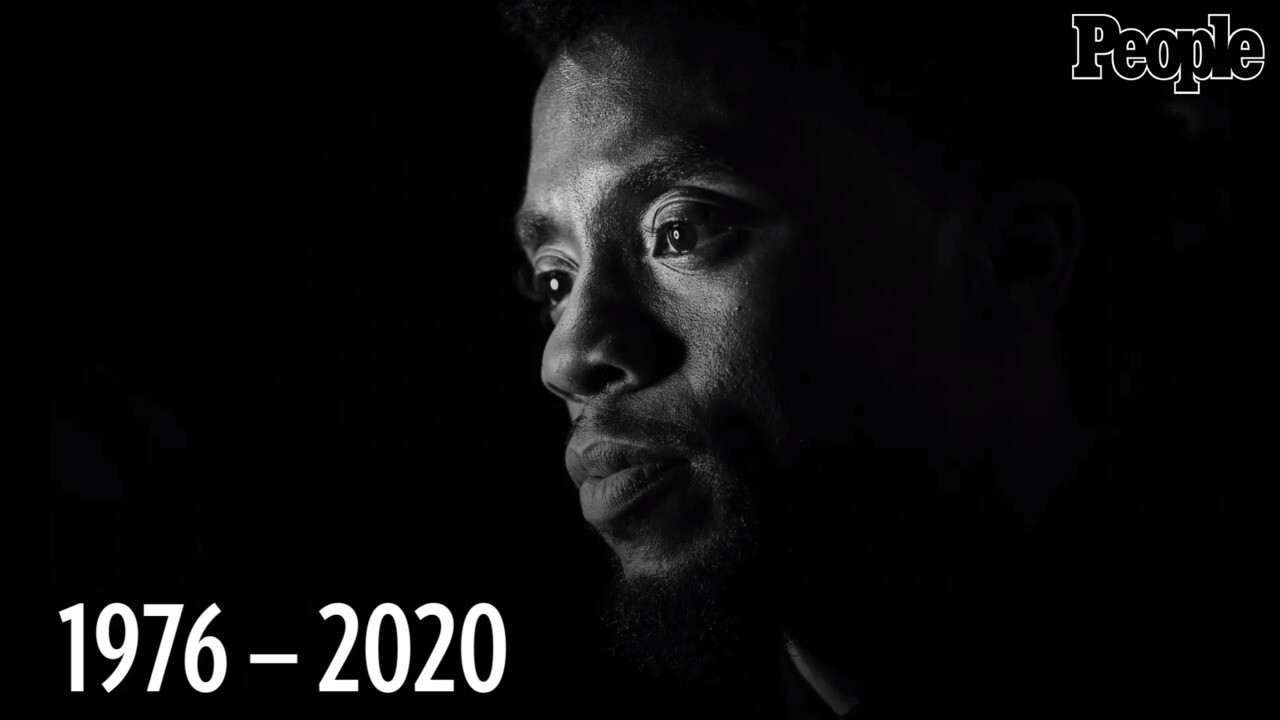 On Tuesday, the Emmy-nominated actress, 26, shared a clip on Instagram dedicated to “my brother,” in which she mourns the loss of her Black Panther costar, who died of colon cancer last Friday at age 43.

In the nearly-six-minute video, backed by serene music and peaceful visuals, Wright recites an emotional poem, in which she says, “I wish I got to say goodbye.”

“It is written, there is nothing new under the sun. But the sun stood still that morning, refusing to shine,” she began. “Dark clouds surrounding, confusion setting in. Tears flowing, rivers so deep. I didn’t know this is what I was waking up to — my brother, an angel on earth, departed.”

“A soul so beautiful, when you walked into a room, there was calm,” she continued. “You always moved with grace and ease. Every time I saw you, the world would be a better place. Words can’t describe how I feel — how we all feel — that losing you was forced upon us, to accept this as a new reality. I wish I got to say goodbye.”