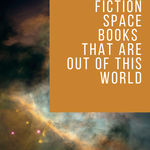 Earth is an exhausting place to be right now. Rainforests are burning, ice caps are melting, and there are grim projections for the future—not to mention the cruelties we inflict upon one another. Recently, when I’ve needed to get away, escaping into earthbound fiction has not been escape enough; I’ve found that it’s better to take my hope to the stars. These science fiction books about space—though they also acknowledge humanity’s propensity for destruction—are a wonderful source of respite in troubled times. They spread their dreams among the galaxies and across time, wondering what might be different if we were to take our imagination upward and outward, but also probing what would be likely to remain the same. 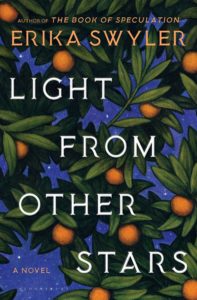 Light From Other Stars by Erika Swyler

Theo is a brilliant scientist who is absolutely horrified by the idea of his daughter, Nedda, growing up. To confront this inevitability, he looks for ways to suspend time. It’s research prompted by love, but that has terrible consequences for the people of their Florida town—consequences that, years later as an astronaut, Nedda is still struggling to comprehend. Gorgeous and frightening, Swyler’s novel propels parent-child bonds into outer space. 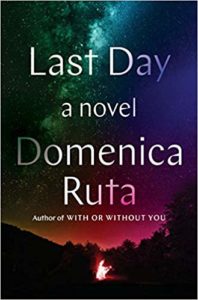 Every year in May, the people of Earth revel in the possible end. The notion that the 28th will be the last day is centuries old by now; only the most faithful think the end will actually come, but its possibility is enough to prompt wild parties, spontaneous tattoos, overdue apologies, and similar modes of new beginnings. For the characters of Ruta’s novel, this last day brings: rekindled bonds; chances taken; news of a loss; and mistakes. By sunrise, perhaps only the astronauts aboard the ISS are properly positioned to survey the results. 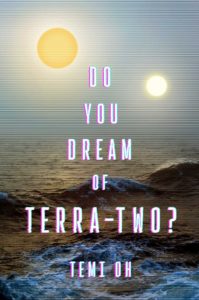 Do You Dream of Terra-Two? by Temi Oh

It’s time for human beings to explore other planets; the best option is Terra-Two, a planet much like Earth, circling a nearby star. Because it will take half a lifetime to get there, the team selected is composed of extraordinary teens—each of whom has their own reasons for wanting to abscond this terrestrial space. As they train to depart, jealousies, insecurities, and uncertainties arise, not to mention one startling tragedy. Take-off doesn’t end their troubles, though, and you’ll want to hold on for the book’s shocking reveals. 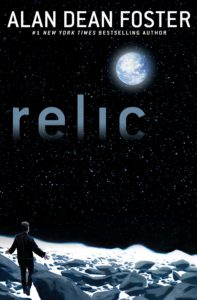 Long ago, human beings spread out across the galaxies, making homes and building societies on habitable planets. But humanity could not outrun its own worst impulses, and a virus, the Aura Malignance, ended human life for good, no matter how far into the stars people traveled. Only one human proved immune: Ruslan, rescued by the bookish Myssari. When they raise the possibility of searching for other survivors, it’s enough to jolt Ruslan back to something resembling life. His, and their, interplanetary adventures are enthralling. 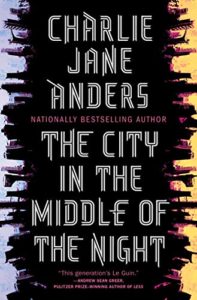 Settled by humans generations ago, often hostile January is a planet where the light burns, the land outside of the city is treacherous, and each city has found its own way to abide. Societies are strict—so much so that Sophie is cast into the wastelands for playing a minor role in an underground students’ meeting. It’s enough to send her roommate and love interest, Bianca, over the edge into planning a rebellion. But Sophie’s experiences with colonized creatures on the ice, and Bianca’s machinations, lead them both to unexpected places and personal revelations. 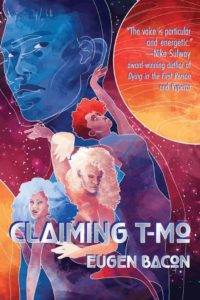 Grand and spanning generations, Bacon’s wondrous debut places a son in the middle of a matriarchal society’s conflict: when his father elects to give him a second name (Odysseus) it splits baby T-Mo’s personality, leading to issues that ripple throughout his, and his family’s, relationships, and whose consequences could extend much farther. Told in the voices of women in multiple planetary settings, Bacon’s novel is strange, challenging, and surprising.