Some time back I suggested eating meat or lamb only once a month. For many in the US, that would be a major change (even if it IS easy to remember). Turns out even just eating less meat could make a big difference.

What if We All Ate a Bit Less Meat?

By Jillian Mock and John Schwartz

Welcome to the Climate Fwd: newsletter. The New York Times climate team emails readers once a week with stories and insights about climate change. Sign up here to get it in your inbox. 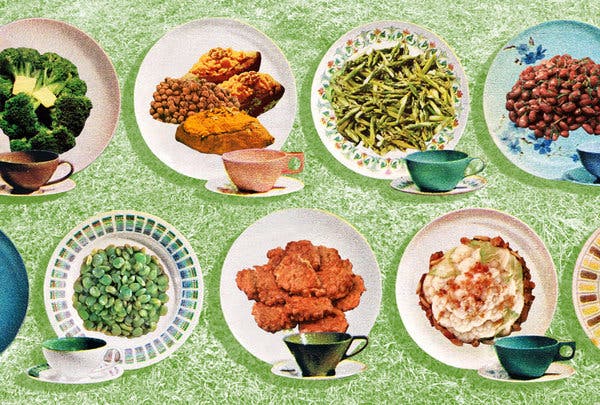 This week, we’re trying something different. Usually, our One Thing You Can Do feature highlights an idea for reducing your climate footprint. For a change, we decided to look at an individual action and talk about what would happen if everybody in the United States actually adopted it.

Here’s the question: What if everybody in the United States ate less meat? We don’t mean going vegetarian. Just less.

Is that realistic? “There is historical precedent,” said Richard Waite, an associate in the food program at the World Resources Institute. Overall, Americans eat about a third less beef than they did in the 1970s, he noted. It’s conceivable that we could make such a dietary shift again.

Subscribe for original insights, commentary and discussions on the major news stories of the week, from columnists Max Fisher and Amanda Taub.

So, according to a study this month in the journal Scientific Reports, if everyone in the country reduced their consumption of beef, pork, and poultry by a quarter and substituted plant proteins, we’d save about 82 million metric tons of greenhouse gas emissions per year. That would be a reduction of a little more than 1 percent.

Just for comparison: If everyone in the country did go vegetarian, cutting meat out completely and replacing it with plant proteins of the same nutritional value, we’d save 330 million metric tons of greenhouse gas emissions per year. In that case, the savings would be about 5 percent.

Keep in mind, studies like this one necessarily include some assumptions about farming practices, dietary choices and even market forces. The numbers here are an estimate based on the average American diet and agricultural emissions data.

The average American, by the way, consumes almost 215 pounds of meat per person per year, according to 2016 data from the Organization for Economic Cooperation and the Food and Agriculture Organization. That includes beef, pork, poultry and lamb.

The environmental benefits of reducing meat, of course, would be lower in places that eat less meat in the first place. For reference, meat consumption in Australia is only slightly lower than the United States. Canada and the European Union are in the range of 150 pounds per person, according to the O.E.C.D. 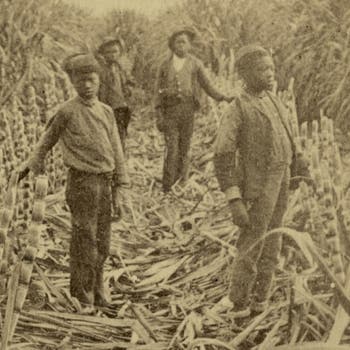 The Barbaric History of Sugar in America 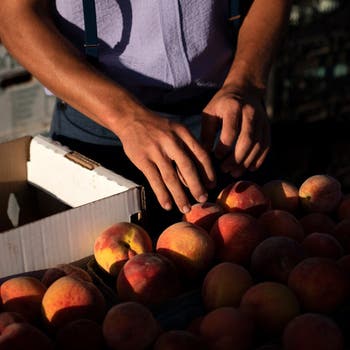 Amid the Kale and Corn, Fears of White Supremacy at the Farmers’ Market 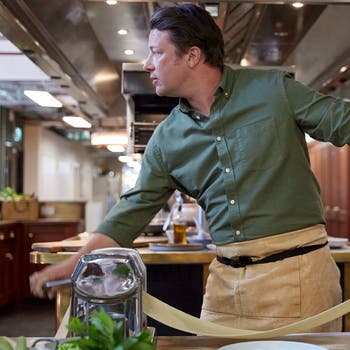 It’s Not Always Excellent to Be Jamie Oliver

That means, for just about any developed country, the benefits of reducing meat would be significant.

Any immediate drop in emissions would be only part of the story, though, according to Mr. Waite. Following our example from above, cutting back meat by a quarter would also free up about 23 million acres of high-quality land, an area roughly the size of Indiana.

Some of that land could be converted to more efficient food production, like growing high-protein lentils, or could be turned into forestland, which absorbs and stores carbon dioxide. Both would be crucially important as we try to feed a rising global population and to simultaneously mitigate the effects of climate change, according to a recent report by the United Nations.

The upside of eating less meat, incidentally, could go way beyond the environment. If you’re living in a Western country, it would probably be good for your health.

That was the conclusion of a report this year in the medical journal The Lancet, which suggested a dramatic reduction in red meat consumption for people who eat a lot of it, like Americans and Canadians. People in North America eat more than six times the recommended amount of red meat, the report said.