This is one of those “no cat companion is surprised” stories. Cats are every bit as smart as dogs in knowing their human-provided names. Most just see no reason to respond. Not the tip-off of their ears moving.

One of my cats comes running when I call his name but the more usual reaction is described below.

Cats Might Not Act Like It, But They Know Their Names As Well As Dogs, Study Says 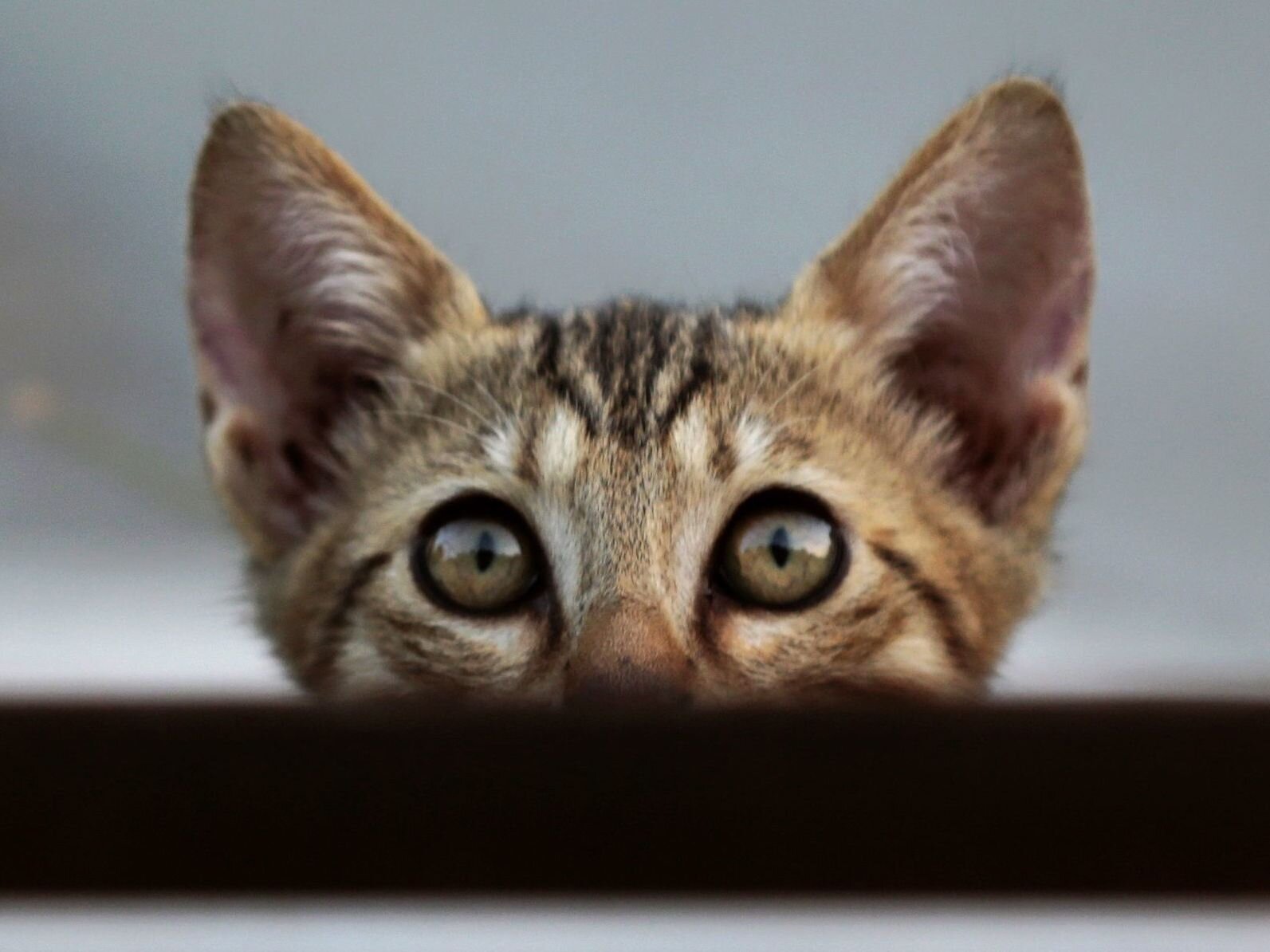 A street kitten looks out from behind a panel of lights in Cyprus in 2018.

Call a dog by its name, and its tail wags, it starts panting happily, and it showers you with love and affection.

Call a cat by its name and … well, cats are a bit harder to read. Does the cat even know what its name is?

So researchers in Japan set out to answer the question: Can a cat understand the difference between its name and any other random word that sounds like it?

Research on cats is slim compared with research on dogs. That may be because cats can’t be bothered to participate in the experiments. But in a study published Thursday in the journal Scientific Reports, Japanese researchers devised a way to get results whether or not the cats cared to cooperate.

Researchers conducted a series of experiments in which a person would speak four different words and then say the cat’s name. According to the study, the words chosen were “nouns with the same length and accents as their own names.” If the cat acted differently when it heard its name, the scientists would know that the cat could distinguish its own name from other words. 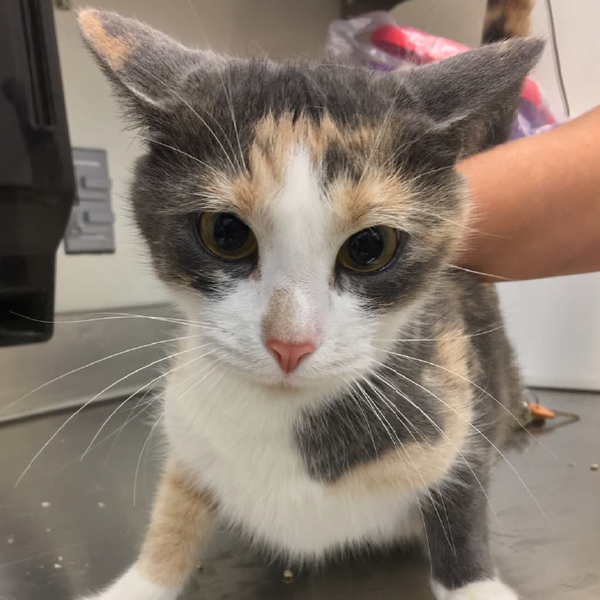 Researchers conducted several versions of the experiment, all held at the cat’s home, with the owner out of view. In one version, researchers would play a recording of the owner saying the four words with a 15-second pause between each, followed by the cat’s name. In another version, an unfamiliar voice would say the words and the name. Sometimes the words weren’t just nouns, but the names of other cats that lived in the house.

In any case, the results were clear: Most of the cats moved their head or ears in response to hearing their name. The results, researchers said, showed that the cats could identify their own names among other, similar words.

“We conclude that cats can discriminate the content of human utterances based on phonemic differences,” the researchers wrote. “This is the first experimental evidence showing cats’ ability to understand human verbal utterances.”

Do the cats actually understand that the name represents their identity? That part is unclear, lead study author Atsuko Saito of Sophia University in Tokyo told The Associated Press. What is clear is that the cat’s name is “salient stimulus,” the researchers said, “and may be associated with rewards, such as food, petting, and play.”

So whether or not Sprinkles identifies herself as Sprinkles, she knows that the word carries a special meaning.

Jennifer Vonk, a professor at Oakland University specializing in animal cognition, told NPR via email that she loved the study’s methodology, which didn’t require extensive training and could be done in an environment where the cats were comfortable. “I agree with the authors that it cannot tell us if cats represent their names as a label that identifies them, but it is interesting that they do attend to it as a special signal, probably associated with rewards such as food and petting,” said Vonk, who was not involved in the study.

The study found one minor exception to cats recognizing their name: cats that lived with others in a cat cafe. Those cats could distinguish their name from random nouns, but not from the names of the other cats. Researchers offered multiple possible explanations — maybe different cafe customers call their names with different intonation, or maybe customers say a cat’s name without offering a reward. “For example, if a visitor calls cat A, but cat B approaches to the visitor and cat B gets petting and treats instead of cat A,” that would “make name discrimination less relevant for these cats,” researchers wrote.

Peter Pongracz, a professor specializing in the study of animal behavior at Eotvos Lorand University in Budapest, said by email that the study was “very smartly designed,” while noting that the sample that actually demonstrated the “interesting results” was somewhat small.

Pongracz defended the tendency of cats to not respond when called, compared with the obedience of dogs. Dogs have been bred for millennia to be easy to train and responsive to humans, he said. Although cats were also domesticated long ago, humans didn’t put as much of a premium on training them to respond. “Most cats fare really well with humans by simply being cute,” Pongracz said.

If a cat is less effusive in its affection, that doesn’t necessarily mean it is individualistic or antisocial, he said; cats respond in their own way. “As the Japanese study showed, cats respond to their name with not necessarily a quick run to their owner, but maybe with a simple, subtle twitch of their ears.”

So cat lovers, take note. Even if your cat doesn’t greet you with the same ardor as a dog, it loves you just the same.