Despite the language on the web that says we “buy” ebooks, there’s a real lack of established law as to what the rights of the purchaser include. In the case of Microsoft, it appears that all you’ve bought is a free, long-term lease with a right to an eventual refund. Interesting approach.

Microsoft Closes The Book On Its E-Library, Erasing All User Content 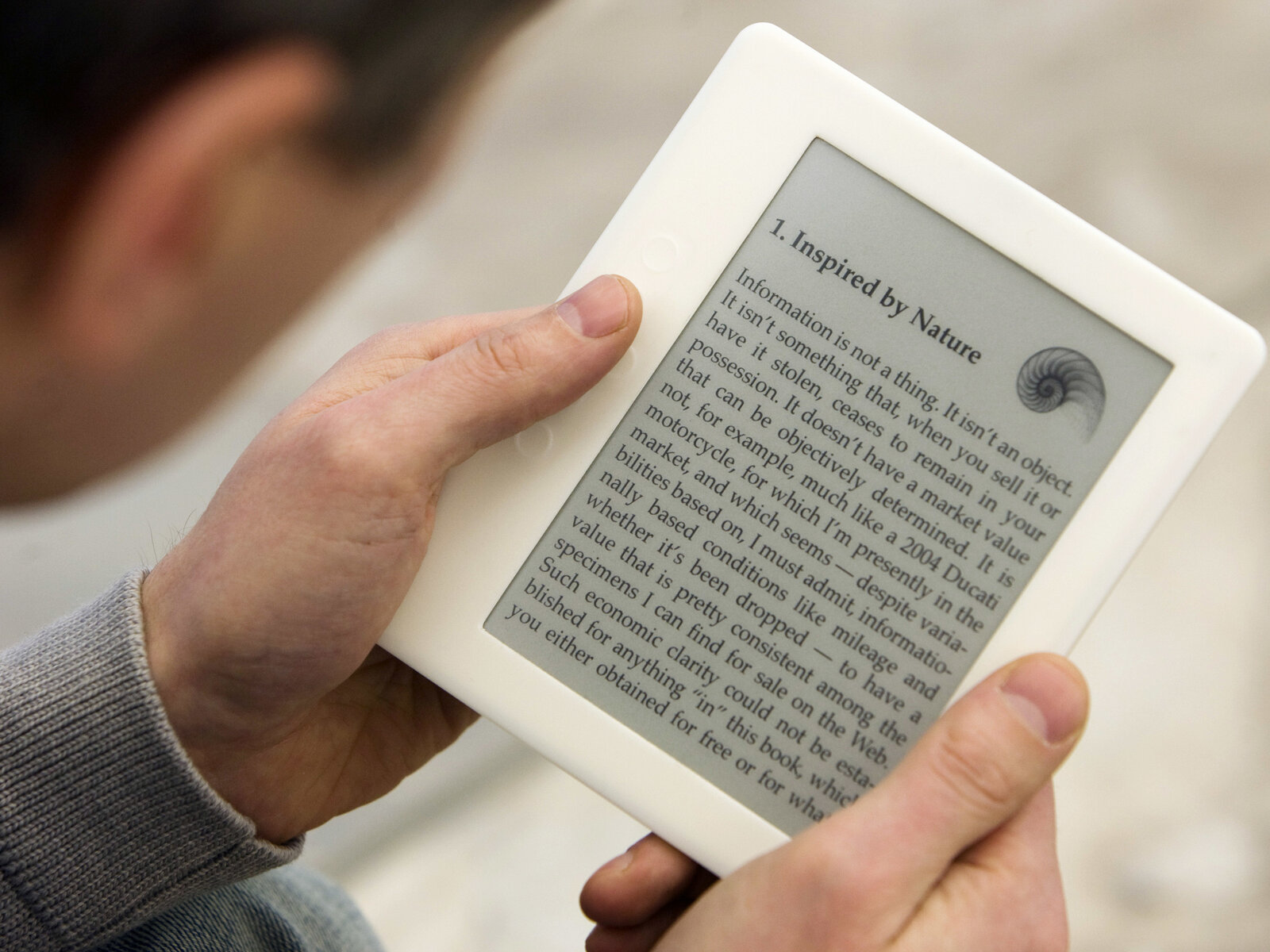 A man reads a book on his e-book reader device. In July, Microsoft will be deleting its e-book library and ceasing all e-book sales.

Starting in July, Microsoft will be closing its e-book library and erasing all content purchased through the Microsoft e-bookstore from devices. Consumers will receive a refund for every e-book bought.

The company is able to shutter its store – which it launched in 2017 to compete with industry leaders Amazon, Apple and Barnes & Noble – due to a tool called Digital Rights Management or DRM.

“One of the things that I think people don’t realize that’s crucially important is that DRM and related software tools are embedded in all sorts of devices that we buy,” Aaron Perzanowski, the author of The End of Ownership: Personal Property in the Digital Economy, tells NPR’s Lulu Garcia-Navarro.

“Your car, your smart home appliances, your home security system – all of these systems have software that allows for this kind of control over how the devices are used, and I think we’re going to see these same sorts of situations crop up in the context of physical devices that are being used in people’s homes.”

It’s time for @FTC to consider whether a refund is really sufficient when a seller confiscates your media or bricks your device. https://www.wired.com/story/microsoft-ebook-apocalypse-drm/ …

The way DRM is widely employed has been criticized by consumers and earned calls for regulation of Big Tech companies.

“The initial vision for DRM was that it was going to allow for the sale of digital goods online in a way that reduced the risk of copyright infringement,” Perzanowski says.

“As this technology has been deployed what we’ve seen is that the big beneficiaries of DRM have not been copyright holders. They have been technology companies like Amazon, like Microsoft, who are able to control these ecosystems to make it harder for consumers to switch over to new platforms.”

In a University of Pennsylvania Law Review article, Perzanowski found that users are often misled when they click the “Buy Now” button, thinking that they’ve gained permanent ownership of digital content. 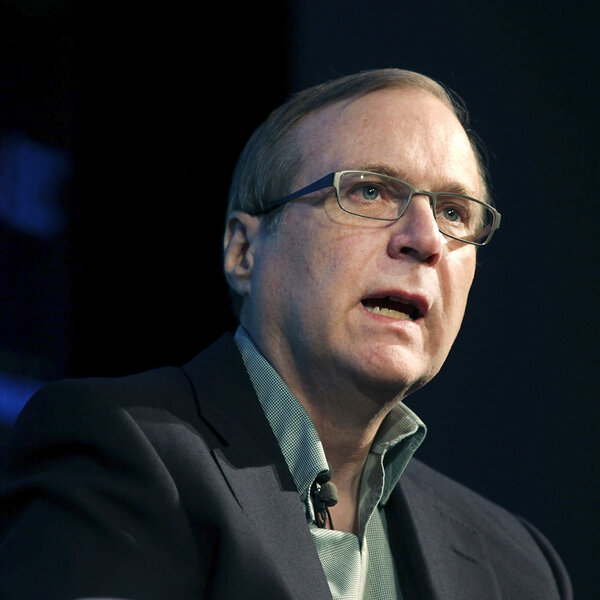 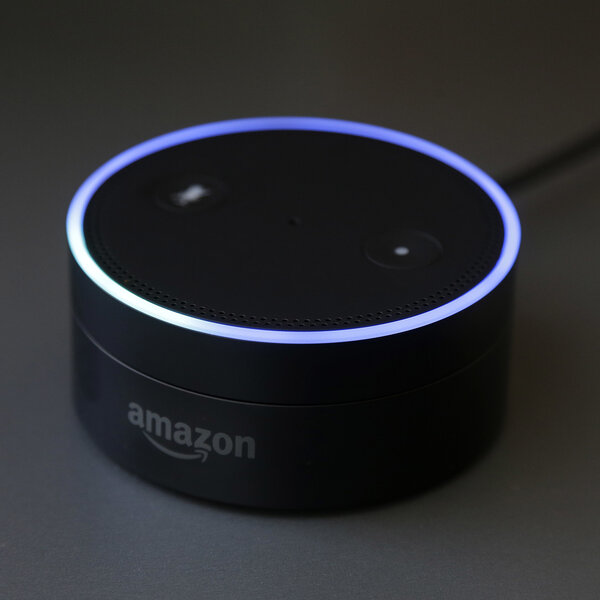 Why We Can’t Break Up With Big Tech

Other companies, like Amazon and Walmart, have run into DRM-related troubles in the past, wiping out digital content to the chagrin of consumers.

The e-book and online shopping giant, Amazon, obtained eye rolls when it deleted some George Orwell books from the Kindle’s DRM server, including 1984. Apparently, the company did not understand the irony of erasing a book that famously details the dangers of thought control.

Perzanowski worries that DRM erodes personal property rights and that the scope extends beyond digital media.

“You can go out and buy a car and you think you own the car because it’s parked in your garage,” Perzanowski says. “But in reality – how it functions, who can repair it, what replacement parts are compatible with it – all of that is controlled through software code. And, so I think that line between the physical and the digital is getting increasingly blurry.”

In an explainer posted to its website, Microsoft adds that anyone who wrote notes or marked-up e-books will receive an additional $25 credit. The company has not provided a reason for the closure.

Frank Scardera, a Reddit user, is one of the many Microsoft consumers affected by the e-book purge.

“I was disappointed when Microsoft announced they were shutting the service down…” Scardera says. “In the future, I’ll be buying books from sources that use DRM-free formats, so that if a service is shut down I don’t lose my books or other media.”

NPR’s Peter Breslow and Barrie Hardymon produced and edited this story for broadcast.