This is just one of many articles that NPR has produced recently, each looking at a small piece of a factual situation that should prompt a new way of approaching population. Not producing more babies is a rational approach of new couples when healthcare is expensive, student loans are prohibitive, climate change is threatening, and child care is almost impossible to find.

Perhaps tho, instead of panicking about the reduction in number of consumers and taxpayers, we should — as Naomi Klein and others have urged — work to develop a society based not on using up things, but on other measures of prosperity that are a  long-term benefit to mankind. (It is funny, but I find this approach more and more appealing as I age.)

A related article on Australian young people not having babies because of concern about climate change: https://www.dailymail.co.uk/news/article-6689689/Meet-couples-deciding-NOT-children-climate-change.html? 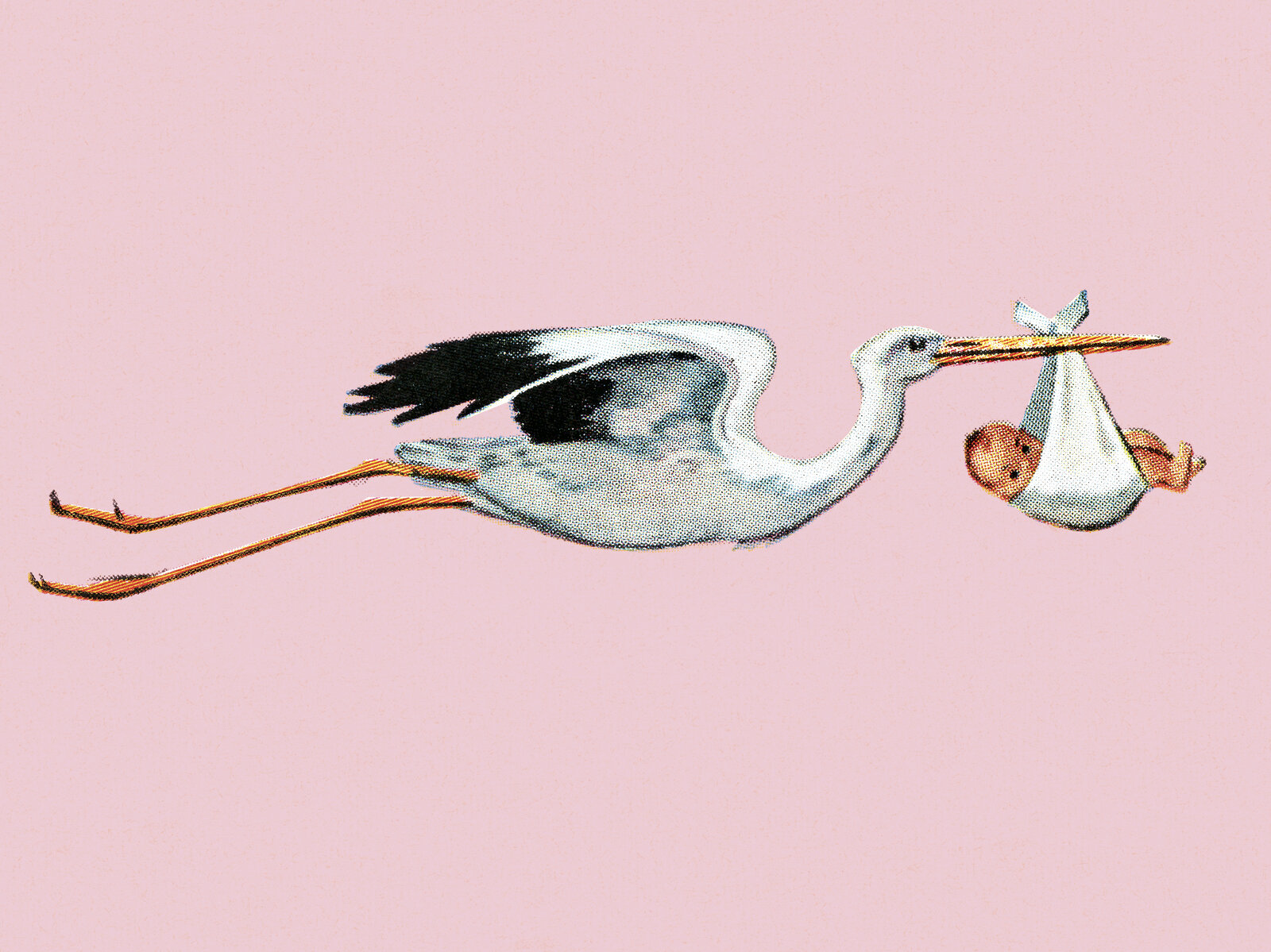 NOTE: This is an excerpt of Planet Money’s newsletter. You can sign up here.

Over the last decade, the U.S. fertility rate has dipped to its lowest point in history. Economists expected a short decline in the number of births during the Great Recession, but they believed we would start making kids again once the economy recovered. That hasn’t happened.

Instead, we’ve seen what Kasey Buckles calls a “baby-less recovery.” Buckles is an economist at the University of Notre Dame who studies fertility. “Usually the fertility rate bounces back quite quickly,” she says. But not this time.

Economists have long had an unconventional view of babies. The late University of Chicago economist Gary Becker, who won a Nobel Prizefor his analyses of areas of human life once considered outside the domain of economics, argued that modern kids should be considered “consumer durables,” which puts them in the same category as cars, washing machines, and refrigerators.

“Using terms like ‘consumer durables’ to describe children is the kind of thing that gives economists a bad name,” Buckles says with a laugh. “But it captures a really interesting idea.”

Like cars and refrigerators, kids cost a lot, last a long time, and we don’t expect to make money from them. As we get richer, we don’t necessarily want more of them, but we do spend more on them. For cars, that means a Tesla instead of a Toyota. For kids, that means private school, tutoring, and music lessons instead of public school.

This view of kids, Becker argued, is a modern development. In the old agricultural economy, parents viewed their babies as profitable investments that could help them out on the farm and care for them in old age. That, and the fact that raising kids was relatively cheap, was an incentive to have lots of them. When kids morphed from little servants into expensive luxuries, it made sense to have fewer of them. In the 1960s, birth control began empowering people to do this more effectively.

Buckles and two other economists, Daniel Hungerman and Steven Lugauer, analyzed data from more than 100 million births in the U.S., and they tracked how conceptions responded to the market. When a recession hits, people scale back on babymaking just as they scale back spending on other consumer durables. Buckles, Hungerman and Lugauer argue that a decline in the conception rate is actually a leading indicator that a recession is about to kick in.

But sales of cars and refrigerators have rebounded with the latest recovery. Babies, meanwhile, seem to be left sitting on the store shelf.

Netflix and no chill

In another new study, Buckles, along with Melanie Guldi and Lucie Schmidt, finds that married women and women over age 30 are actually having babies at a higher rate than before. It’s young and unmarried women who are not having kids.

We’re witnessing an astonishing demographic shift, Buckles says. For the first time in American history, women aged 30-34 have the highest fertility rate of all age brackets. Younger women are having far fewer unintended pregnancies, accounting for about a third of the overall decline in births since 2007. Buckles believes the remaining two-thirds of the decline is the product of a generation deciding they’re not ready for marriage and kids.

The last decade delivered a double-whammy to babymaking. The 2008 recession scarred millennials. Burdened with student debt, dimmer job opportunities and skyrocketing housing costs, they are less interested in splurging on kids. Then came the Affordable Care Act — also known as Obamacare — which expanded access to contraception.

Technology could also be deterring pregnancy. Buckles—and she is not alone in this—speculates that young people are so preoccupied with smartphones, video games and social media that they’re staying inside and out of trouble. It’s “Netflix and no chill,” says Buckles.

Buckles and her colleagues calculate that the huge decline in unintended births saves taxpayers at least $2.4 billion per year. But she believes the overall decline will continue and that’s not a great thing. It will mean fewer workers supporting an aging populace, which is a recipe for stagnation.