This could be a real game changer.

Move over, silicon: an alternative solar panel material is making great strides in efficiency, which could mean thinner designs and prices so low they beat fossil fuels.

A researcher at Loughborough University, exploring panels made from cadmium telluride panels (crystalline compound formed from cadmium and tellurium), has discovered something powerful: Adding a new element, selenium, to the mix can help CdTe panels yield even more power.

The paper, “Understanding the role of selenium in defect passivation for highly efficient selenium-alloyed cadmium telluride solar cells,” was published Monday in the journal Nature Energy.

Cadmium telluride is the second-most-common solar technology in the world, at around five percent of the market, could offer a price advantage over first-placed silicon due to its manufacturing process. EnergySage notes that cadmium is a byproduct in processes like making zinc, which means it is relatively abundant — although it is relatively toxic, too.

These benefits are showing up in the marketplace. Solar panel maker First Solar, based in Tempe, Arizona, claims to have reached a manufacturing cost per watt of fewer than 29 cents for its “Series 4” cadmium telluride modules. A standard solar panel, meanwhile, cost around 37 cents per watt at the end of the fourth quarter of 2017.

Silicon currently enjoys an advantage of economies of scale by commanding around 95 percent of global panel production. 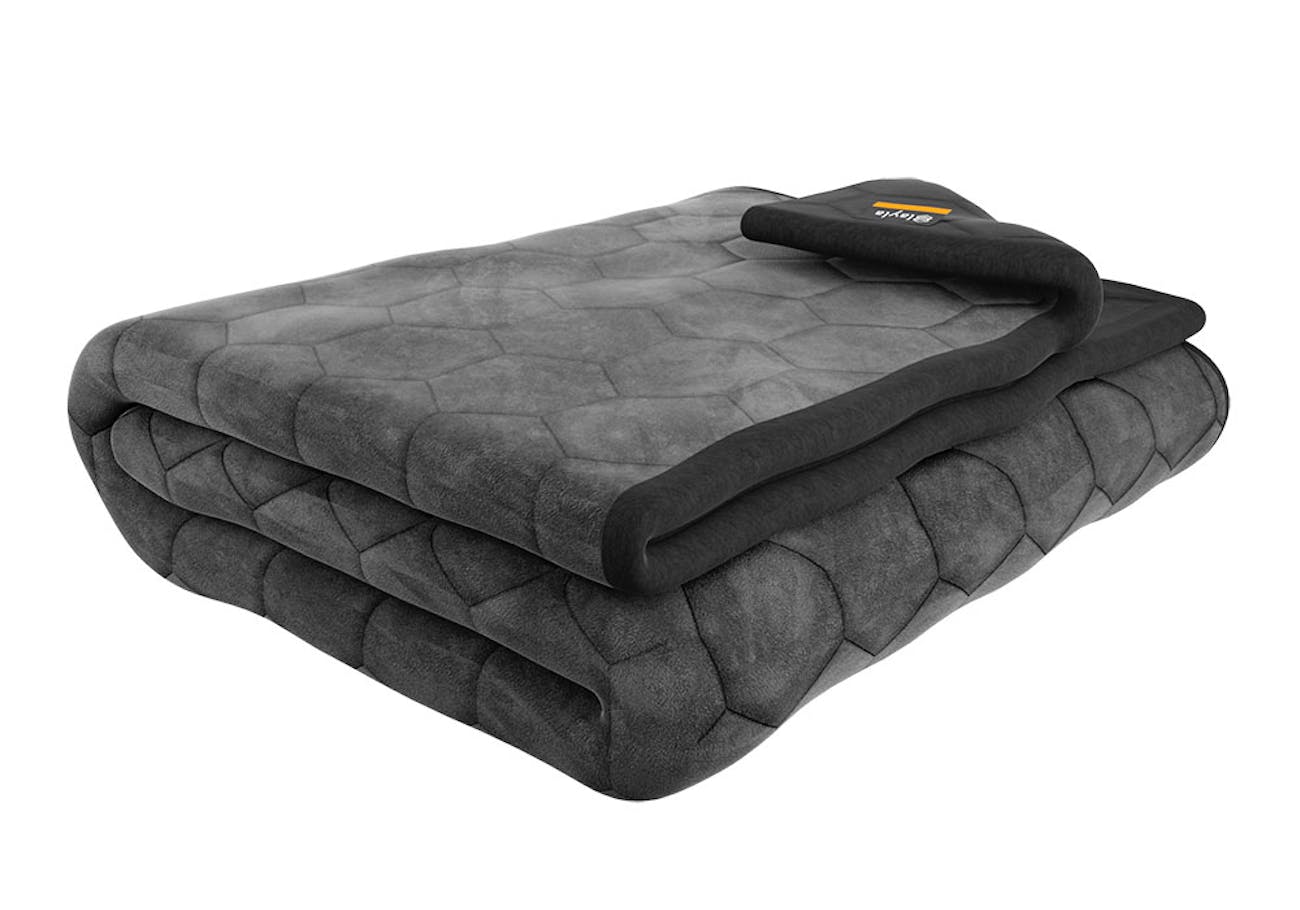 Solar Panel Defects: How One Team Cracked the Case

Manufacturers have added selenium to cadmium telluride to boost efficiency, jumping from around 19.5 percent to a new record of 22.1 percent. But until now, it was unclear why adding this element to the mix helped boost panel efficiency.

Thomas Fiducia, the lead author of the paper and a Ph.D. student at the University of Loughborough’s Centre for Renewable Energy Systems Technology, said in a statement that “while it seems counter-intuitive, good solar cell material that is defect-free is very efficient at emitting light, and so luminesces strongly.” The team was able to use this quirk to show the effect of selenium on harvesting energy.

The results were startling: The team found that the selenium overcomes a big defect in standard cadmium telluride panels, explaining why the selenium reaches higher yields. Here is selenium distribution on the left, against luminescence ratings on the right:

Fiducia tells Inverse that the results could provide benefits to other forms of solar panels, or even other technologies that depend on similar processes.

“Potentially, the lessons learned in this work could be transferable to other solar cell materials, and even other optoelectronic devices like LEDs and infra-red detectors,” Fiducia says.

The breakthrough could also enable teams to use more selenium to boost cadmium telluride panels further, perhaps by altering how it’s distributed.

“If efficiency can be increased, this would further decrease electricity prices and have a direct positive impact on regions that adopt the technology,” Fiducia said in a statement.

Electricity produced by cadmium telluride (CdTe) photovoltaic modules is the lowest-cost electricity in the solar industry, and now undercuts fossil fuel-based sources in many regions of the world. This is due to recent efficiency gains brought about by alloying selenium into the CdTe absorber, which has taken cell efficiency from 19.5% to its current record of 22.1%. Although the addition of selenium is known to reduce the bandgap of the absorber material, and hence increase the cell short-circuit current, this effect alone does not explain the performance improvement. Here, by means of cathodoluminescence and secondary ion mass spectrometry, we show that selenium enables higher luminescence efficiency and longer diffusion lengths in the alloyed material, indicating that selenium passivates critical defects in the bulk of the absorber layer. This passivation effect explains the record-breaking performance of selenium-alloyed CdTe devices, and provides a route for further efficiency improvement that can result in even lower cost