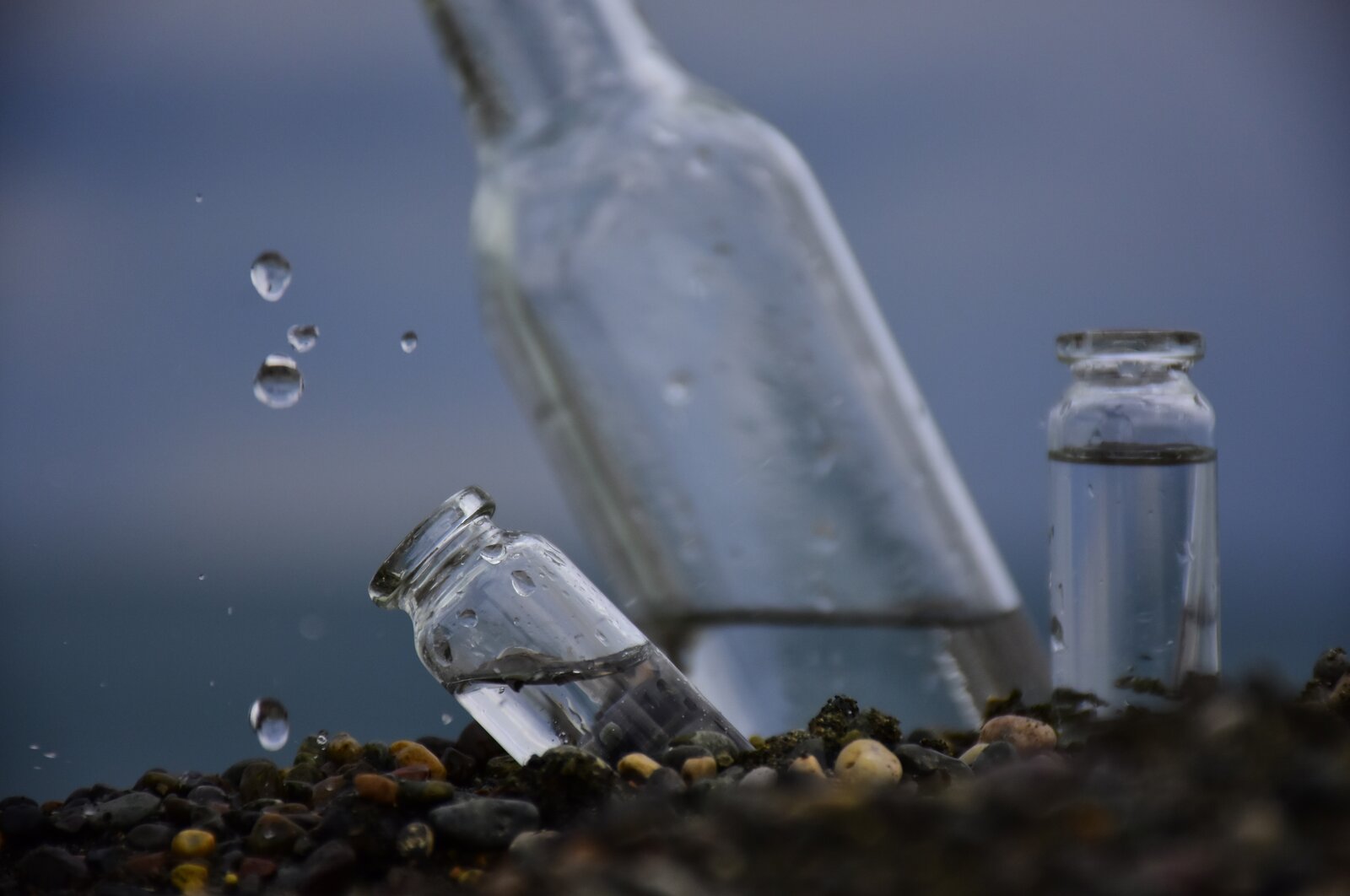 Just a 10 percent shift in the salt concentration of your blood would make you very sick. To keep that from happening, the body has developed a finely tuned physiological circuit that includes information about that and a beverage’s saltiness, to know when to signal thirst.

When you’re thirsty, a swig of fresh water brings instant relief. But gulp down some salty sea water and you’ll still feel parched.

That’s because your brain is trying to keep the concentration of salt in your body within a very narrow range, says Zachary Knight, an associate professor in physiology at the University of California, San Francisco and an investigator with the Howard Hughes Medical Institute. 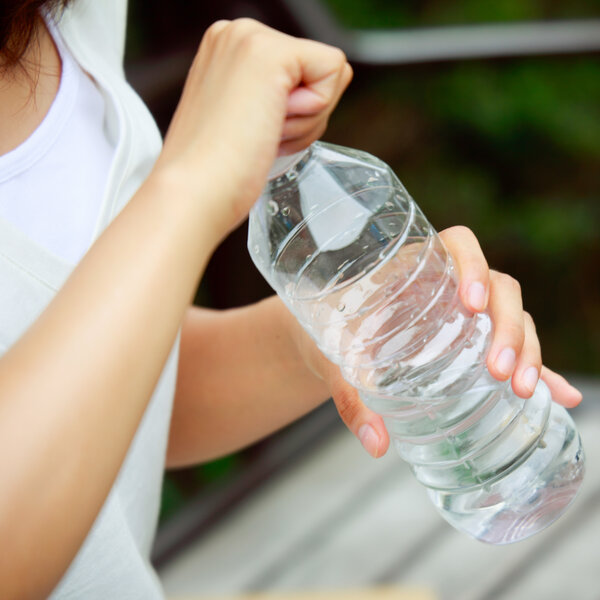 Off Your Mental Game? You Could Be Mildly Dehydrated

Knight and a team of researchers wanted to know how the brain keeps that from happening. They report the results of their search in an article published Wednesday in the journal Nature.

“There has to be a mechanism for the brain to track how salty the solutions that you drink are and use that to fine-tune thirst,” Knight says. “But the mechanism was unknown.”

First, the team piped fresh water directly into the stomachs of some thirsty mice.

“Within a minute or two, infusing water into the stomach rapidly turns off these thirst neurons in the brain,” says Chris Zimmerman, a graduate student in Knight’s lab who conducted the experiment. “And not only that,” Zimmerman says, “if we give [the mouse] access to water it doesn’t drink at all.” 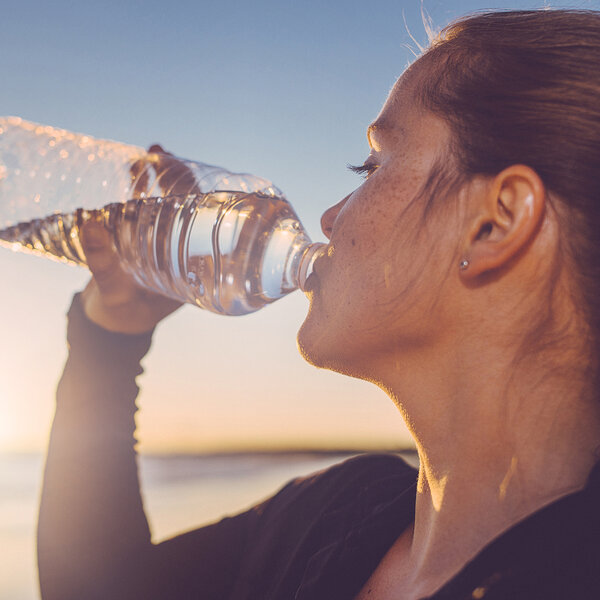 Still Thirsty? It’s Up To Your Brain, Not Your Body

Next the team repeated the experiment, using salty water. And this time, the thirst neurons stayed on and the animals kept searching for fresh water that would reduce the concentration of salt in their bodies.

More study revealed how the system works. Cells in the gut are constantly measuring saltiness and communicating that information to thirst neurons in the brain.

“What’s really exciting about this is not only that we’ve discovered this new signal from the gut to the brain, but also that we’ve found that it has a really specific role in controlling our behavior,” Zimmerman says.

A second study in Nature looks at a different system that also affects salt intake.

“We wanted to know how sodium appetite is regulated by the brain,” says Yuki Oka, an assistant professor of biology at Caltech and an author of the study.

The first thing Oka’s team did was use a technique called optogenetics to switch on the sodium appetite neurons.

The effect on mice was immediate. “They pick up a piece of rock salt and then start eating it,” Oka says.

When the team switched off the sodium appetite neurons, the animals stopped eating salt.

But how does this system work when there’s no scientist flipping the switch?

Previous research has shown that part of the answer involves cells that measure salt concentrations in the bloodstream.

But Oka’s team figured that likely wasn’t the whole answer, because animals need only a tiny amount of sodium in their diet. So they need to stop eating salt long before concentrations in blood start rising.

The scientists thought there must be a second “off switch” somewhere — one that could be flipped sooner.

They found it in the animals’ taste buds.

“When you put sodium-salt on top of the tongue, and then, when you taste it, that’s sufficient to suppress sodium appetite neurons,” Oka says. That’s how we know to stop eating salt before we’ve consumed a harmful dose.

And sports drinks, the UCSF scientists explain, contain a much lower concentration of sodium than is found in our bodies; that’s why the drinks don’t trigger the brain’s “stop eating salt” response.