An editorial and an article pointing out that there are a lot of happy and dedicated Apple iPhone users who aren’t upset at all about a slowdown in sales for iPhones offering features that don’t offer them value. They may not be buying the new iPhones, but they’re certainly thoroughly enmeshed in the Apple system.

There has been much drama over Apple’s stock prices lately, with the latest being the swing because of slowing iPhone sales in Greater China. While a lot of what Apple has done leading to this point isn’t great for investors, it is pretty good for consumers. 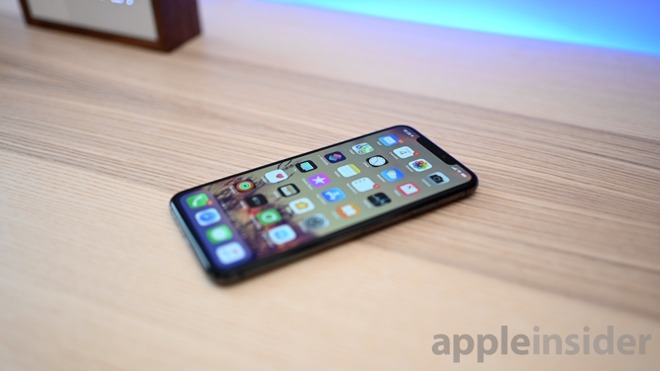 One of the largest factors Apple has always had going for it is a commitment to quality. Sure, there are occasional missteps where something runs afoul, but by and large, the quality is unmatched. Having a quality product is good for investors by driving sales with a product people love and can trust.

Moreover, it also gives these devices long lifespans. Apple could make great products using cheaper materials, but they would fail much sooner and not be nearly as recyclable or good for the environment. These long lifespans are in direct opposition to what investors ultimately want right now — a short upgrade cycle for iPhone purchases.

When a device lasts longer than the nearly three years most consumers use a device these days, and instead lasts five or more through aftermarket sales, consumers win. They get a device that lasts and continue to provide value over a longer period of time. The secondary buyer gets a more affordable device than Apple’s prices for a new iPhone, plus the original owner gets a substantial pile of cash for the old device.

The four-year old iPhone 6 Plus routinely sells on the secondary market for around $250, a great subsidy towards a new phone. 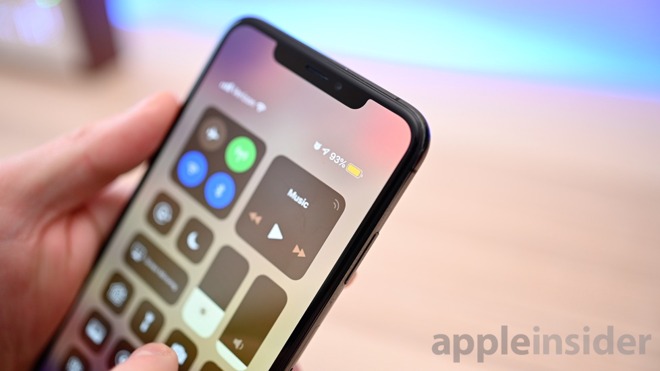 Once a phone ages a bit, the battery — which has always been a consumable — often needs to be replaced. Apple offered inexpensive and quality $29 battery replacements for all through the end of 2018, another huge benefit for consumers potentially at the expense of investors. The program is over, but the steep price cut helped publicize that Apple was swapping batteries at all.

So, while the cost may have risen for the battery replacement at the turn of the new year, more people are aware that it can be done by Apple itself, and will likely utilize it when the time comes to extend the life of a device.

Beyond the physical quality of a phone, Apple has been investing heavily in its software platform. In 2018, Apple released iOS 12 which focused heavily on usability and stability. New features existed, over 150 by our count, but none of them were the huge overhauls many expected. This helps the latest and greatest software — minus a few features — run on years-old devices. This helps extend the lifespan of those devices further than just the hardware. 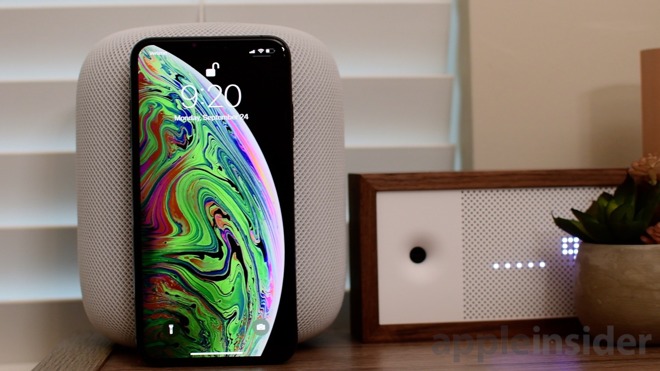 Recently, we’ve reached near-saturation of the smartphone market. There are no new geographic markets to expand into that don’t have some form of Apple presence, be it authorized dealers or Apple Retail itself. To combat this, for over two years now, Cook and company have been highlighting services, where the number of new phones doesn’t matter as much, but the install base does.

Analysts are on the cusp of figuring this out, with some ahead of the pack. Investors and Wall Street as a whole still haven’t.

Given this not-new premise, the more devices that are out there that are in the hands of people willing to spend on services and apps, the more Apple benefits. Processors and cameras that are now a few years old are still very capable, so the incremental changes aren’t necessarily as lust-worthy as they once were.

A user who pays $250 for an iPhone 6 Plus wasn’t ever likely to grab one of the latest iPhones. But since the devices work so long, they can grab this four-year-old device instead and still get into the Apple ecosystem where they can pay for apps and other Apple services.

But, to rely on the second-hand and refurbished market like this, the devices have to last. And, the public has to know that they will.

There is a vast difference between designing products that are meant to last briefly and burn out, versus creating products that last a few years that last well past the average lifespan for a consumer electronics device. Apple has chosen the latter through both Steve Jobs’ second-coming and Tim Cook’s reign, and it remains great for consumers.

In the short term, this approach isn’t so good for investors focused on unit sales. In the long term, however, it will pay off.