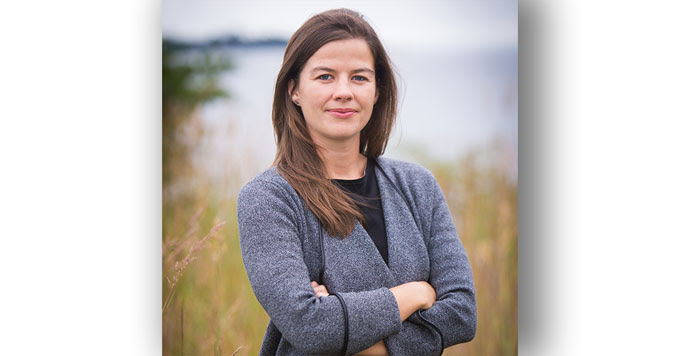 For six years, writer Elizabeth Rush traveled the U.S., talking to people in low-lying coastal communities. The result is a new book called Rising that describes the human consequences of sea-level rise.

One chapter opens with the story of a woman who was on Staten Island with her father when Superstorm Sandy hit. The storm combined with sea-level rise to cause devastating floods. 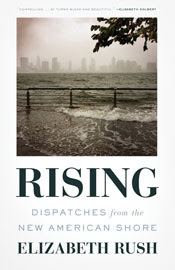 Rush: “He told her that she needed to flee to higher ground, and she did. And when she came back, she couldn’t find him, and eventually discovered his body, drowned in the basement.”

It describes how some Staten Islanders later convinced the state to purchase and demolish their flood-prone homes. Then they moved inland to higher ground.

Rush: “Figuring out a way to make peace with moving away from a place that’s long defined you, but also understanding that there’s such risk involved with staying, and that you might be safer up and in … I think these are the conversations we need to be having, and I hope that Rising can help us have them.”