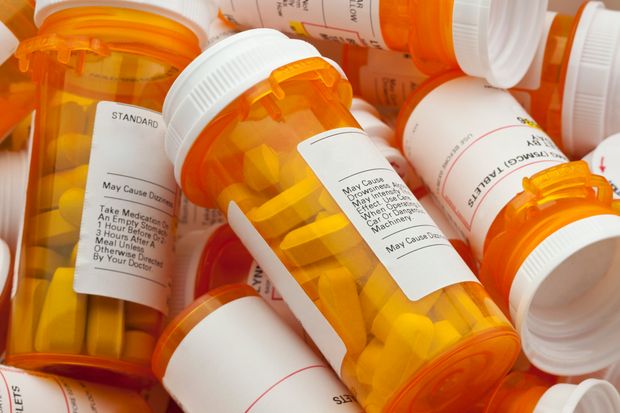 Most of our medicine cabinets are filled with prescription medications—some benign, some fairly toxic, some quite expensive. Bottles typically state how to properly store these drugs. But they don’t specify how to safely dispose of unused or outdated pills.

So what’s a patient to do with those orange bottles filled with leftover meds? One expert, Karen Bastianelli, associate professor of pharmacy at the University of Minnesota College of Pharmacy in Duluth, Minn., discusses where those pills can wind up and when flushing them down the toilet is actually an option.

A Shame to Waste

The Environmental Protection Agency estimated in 2015 that nursing homes across the country toss out about 740 tons of medications each year. The way they and others had gotten rid of unwanted pills varied since the original Controlled Substances Act didn’t address disposal until lawmakers amended it in 2014. Still, rules vary by state, and regulations usually don’t provide a particular method of destruction.

“Some states have medical-waste providers where they ship the waste to that corporation or nonprofit, who destroy them by incineration. Others donate to programs where the drugs get used in a medicine repository for redistribution to the needy,” Dr. Bastianelli says.

As of mid-2018, 38 states and Guam had passed laws for donation and reuse of medications from pharmacies, charitable clinics or hospitals.

Dr. Bastianelli says there are five ways to get rid of unwanted prescription drugs. The best, she says, is medication take-back events. The Drug Enforcement Administration has run these for 15 years, and this May took back nearly 1 million pounds of drugs during its annual National Prescription Drug Take-Back Day.

Dr. Bastianelli says her local sanitation department holds these sorts of events quarterly, and that they are quite effective. Before turning in the meds, she says, “keep them protected from heat and light and out of reach of kids.”

The professor also suggests looking into police departments and medication disposal boxes that have been popping up at pharmacies across the country in recent years. While drugstores’ drop boxes tend to be open only during business hours, police departments typically will accept prescription drugs at all hours. “These boxes are good, because once you put them in, they are irretrievable, like with a postal box,” she says.

Before dumping, Dr. Bastianelli says to black out your name with a permanent marker, but leave the medical information visible in case the police or drugstores need to identify them. “This will ensure your privacy but let experts know what is in the bottle,” she says.

A third option is to pick up envelopes at your local pharmacy into which you place the meds and ship them off for incineration. “Incineration is better than landfill for the environment since it makes certain these toxic drugs are not getting into our wastewater,” the professor says.

She is more concerned about unused lethal prescription drugs getting into the wrong hands than local dumps or the water supply. Just tossing unused or unwanted pills into the trash is an easy option, though Dr. Bastianelli has a few tips.

“We want you to remove the label, add kitty litter or coffee grounds to make it unpalatable, and pour liquid into the container to make it icky,” she says. “Then seal it up with a strong tape and hide it in an opaque container so it’s not obvious that there is a vial in there,” the professor says. She likes to use a plastic butter bowl. 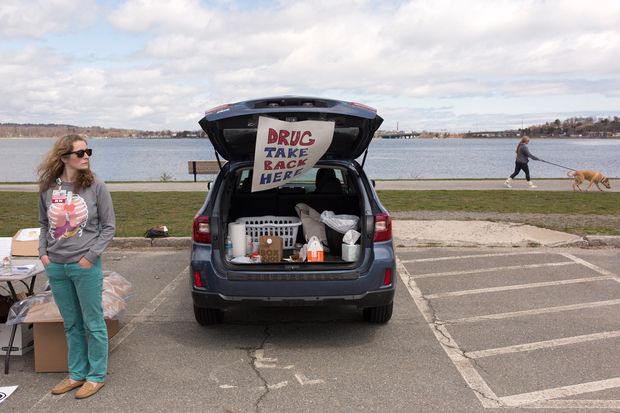 The last option is to flush your meds down the toilet, Dr. Bastianelli says. While this does enter the water systems, a study published in the journal Science of the Total Environment in 2017 showed that the eco-toxicological risk was negligible.

“The only things we want people to flush are those very potent meds that could kill a person who has never used a narcotic before with one dose,” she says. The 15 medications on the Food and Drug Administration Flush List are mostly opioids and other controlled substances that have caused an unprecedented epidemic in this country. “We don’t want these getting into the hands of kids, especially, so just flush them immediately,” she says.

Dr. Bastianelli encourages patients to keep their meds away from humid medicine cabinets in the bathroom. Instead, consider a spice rack in a cool, dry place in the kitchen “where houseguests won’t go shopping for your drugs,” she says.

One thought on “What’s the best way to get rid of pills you don’t use?”